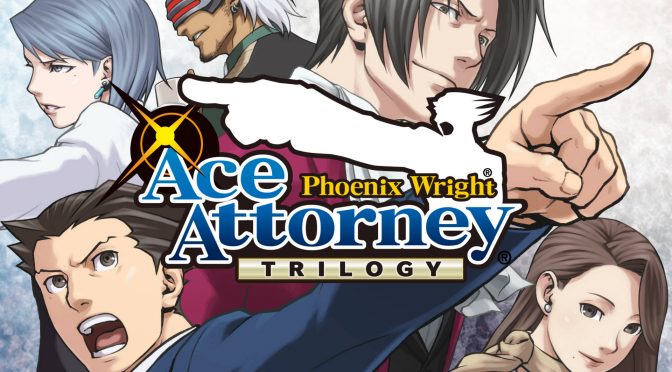 Capcom has revealed, via the game’s Steam store page, that Phoenix Wright: Ace Attorney Trilogy will release on April 9th. In addition, the Japanese company has unveiled the game’s official PC system requirements.

In short, this won’t be a really demanding game that will run without issues on a huge range of PC configurations.