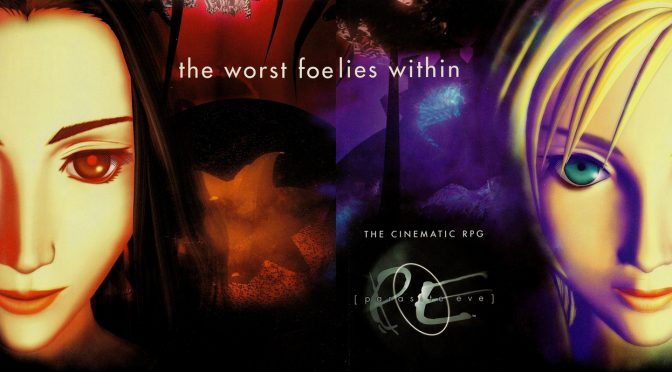 By now I’m pretty sure that most of you know how much I love ESRGAN and Topaz Topaz Gigapixel. We’ve been sharing a lot of AI-enhanced Texture Packs for numerous old/classic games these past couple of months, however today we’ve decided to share some really cool intro videos from some of our favourite 32-bit games.

YouTube’s members 60fps Hacks, Slowbeatle and Upscale have used ESRGAN in order to upscale and improve the intro videos for Resident Evil 2, Resident Evil 3, Parasite Eve, Final Fantasy 8, Onimusha 3 and Soul Reaver. As such, and for the first time, you can now watch these intro in high quality (believe me, the original videos look awful for today’s standards).

These remastered intro videos look incredible and this is another area in which classic games can benefit from the newly introduced AI techniques. Now imagine if the companies actually took advantage of these techniques in order to release proper remaster of their classic 32-bit titles. Oh boy, that would be so awesome.

But anyway, enjoy the videos for now and stay tuned for more!