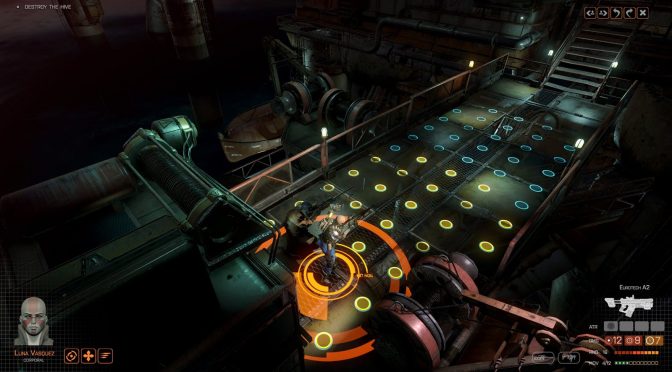 Snapshot Games has announced that its upcoming spiritual successor to X-Com, Phoenix Point, will be timed exclusive to Epic’s digital store. According to the team, and similarly to all Epic store deals, this will be a one-year exclusivity and after the first twelve months the team will be able to distribute the game through other third-party stores, such as Steam and GOG.com.

Here is what the team had to say about this exclusive deal with Epic Games.

“Releasing a video game in today’s market is highly risky – our partnership with Epic Games greatly reduces this. After spending a lot of time considering all the possibilities, we came to an agreement with Epic Games to distribute Phoenix Point through their platform.

While we are unable to go into details on the specifics of our agreement with Epic Games, we really do believe that it is in the best interests of our studio, Phoenix Point and our future titles. It gives us the security not only to continue to support Phoenix Point long into the future but also to bring you other exciting titles once Phoenix Point is completed. In addition, it gives us the freedom to commit to more Phoenix Point content once the game has been released, which will be free for the first year to our backers up to this point.”

All pre-order customers and Fig crowdfunding backers (Early Bird Digital Edition tier or higher) will receive a key for the retail version of Phoenix Point which will be redeemable via the Epic Games Launcher. All backers will also receive a Steam or GOG key after the 1 year exclusivity period.

Furthermore, everyone who has backed (at the Early Bird Digital Edition tier or higher) or pre-ordered Phoenix Point from the launch of its crowdfunding campaign until March 12th will receive all DLC the team releases in its first year for free.

Last but not least, those that are not happy with this decision can also request a refund!