Konami has just announced that the first DLC for PES 2012 is out now. This DLC is free for all players and is available for PC, X360 and PS3. The DLC Update for PES 2012 contains all current transfers of club teams during the recently finished transfer window (as of 31 August 2011).

The Japanese PES developer team has also updated the stats and abilities of hundreds of players.

On top of that, the Download Content contains the latest football boot models by adidas, Nike, and Puma as well as new kits of many club teams like Real Madrid, Bayern Munich or Dynamo Kiev. 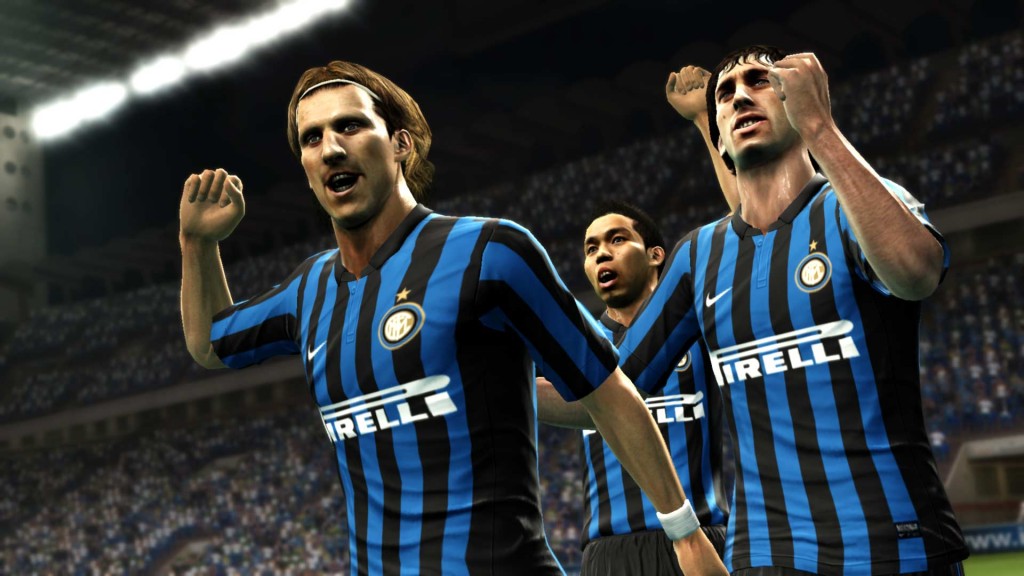