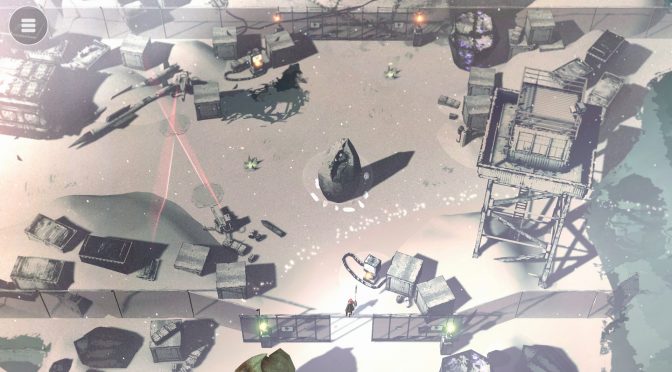 Green Man Gaming Publishing and Domino Digital have announced Peregrin – a story puzzle game coming to PC later this year. Peregrin is developed by the developers of Calvino Noir and promises to be a rich and immersive experience, that takes you on a journey across a mysterious wasteland.

Set countless years after the Gods sought revenge on Earth, Peregrin tells the tale of an adventurer trying to save her tribe. Abi’s quest across The Divide will see her face many challenges, and reveal the story of the world before it was turned into a wasteland.

“We’re very excited to be releasing Peregrin this year. We’ve put a lot of love and hard work into this game and we can’t wait for players to experience Abi’s story as she crosses the wasteland to save her tribe.”