Ah, the beauty of mods. Such potential in those little modding teams that do everything in their power to provide gamers with their visions. And that’s exactly why we are in love with the modding community of each and every game. So, PC gamers, today we bring you Casus Belli, a Crysis Wars mod that is a mix between Battlefield 2 and Modern Warfare 2 that is currently in open beta phase. Casus Belli is a realistic multiplayer mod for Crysis Wars. It takes place in a not so distant future in the context of a third world war. You embody a soldier in many different surroundings, from the Afghan deserts to Ukrainian cities. The gameplay is battlefield-like, offering many brand new features. Casus Belli is developed by a non-profit association and you can view some screenshots from it bellow.

Last but not least, Casus Belli comes with Advanced body awarenes, Advanced camera movements linked to the player moves, Possibility to use objects to stabilize weapons, as well as some New moves like kicks, roll, and climbing.

Sounds interesting? It is so go ahead and give it a go.

Enjoy the following screenshots and some footage from its beta phase! 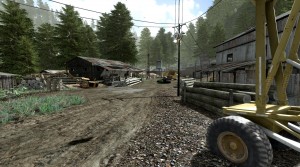 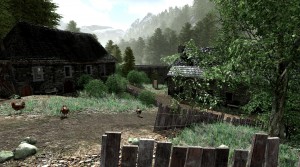 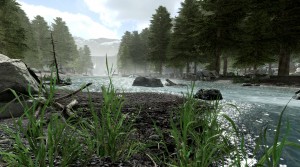 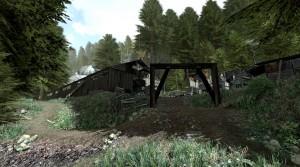 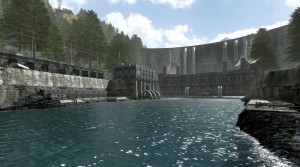 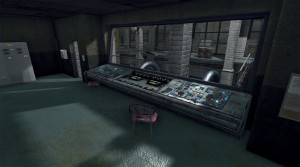 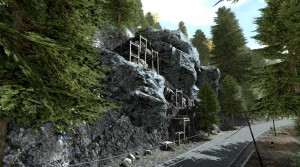 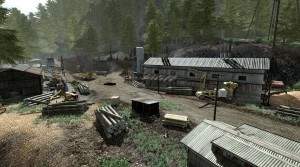 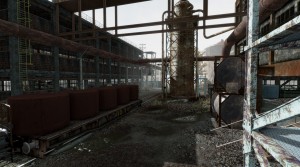