Grinding Gear Games has revealed that the next beta version of Path of Exile is slated for release next week and will feature at least five new player-designed Unique items, increased difficulty for Cruel, Ruthless and Merciless by adjusting monster damage and pack sizes, item comparison by pressing the Alt key while hovering over the item, short-duration timed loot allocation, and the ability to make your party public by giving it a name on the party screen.

Grinding Gears is expecting to deploy 0.9.10 late next week, but that might change if other large features are ready in time and can be included. In addition, the next update (0.9.11) will most probably contain the Act Two Boss and their new end-game.

Last but not least, Grinding Gear will also announce a more-firm date for the start of Open Beta in the coming days. Unfortunately though, it’s very likely that this will not fall in June.

Enjoy the screenshot and stay tuned for more! 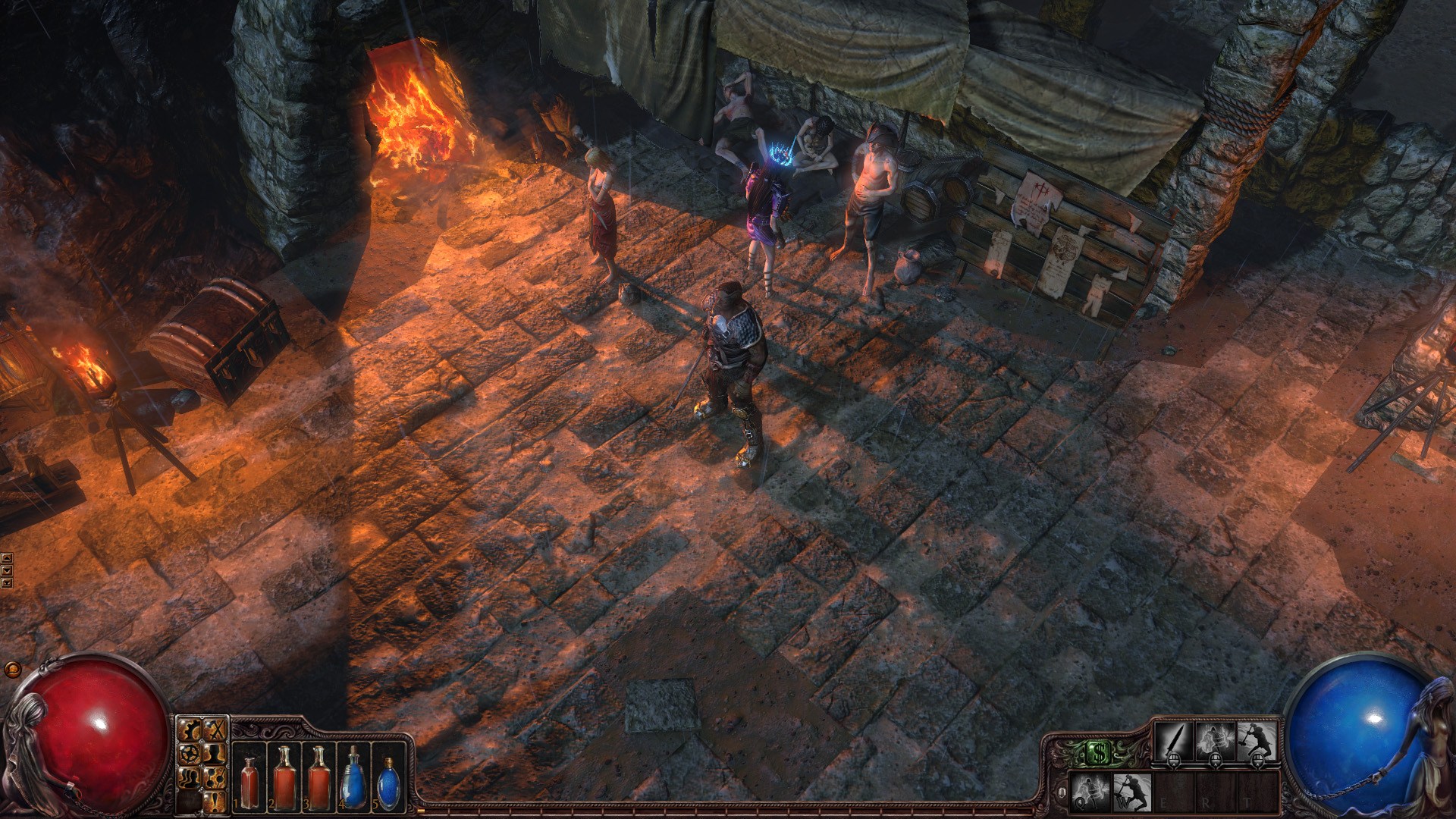