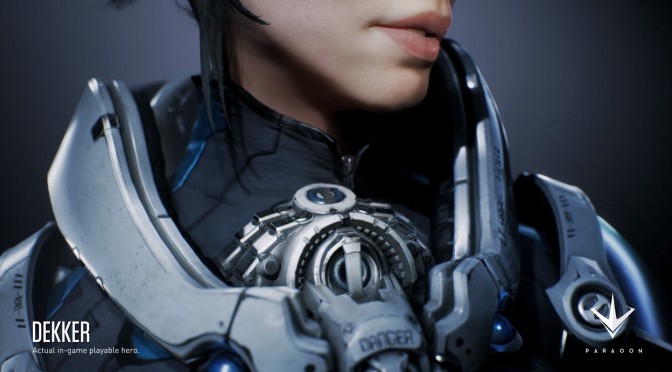 Epic Games has released a new teaser trailer for its upcoming PC title, Paragon, revealing a new in-game playable hero called Dekker. Paragon is coming to the PC in early 2016 and will feature five playable characters. And at least from what we’ve seen, we can safely say that it will feature highly detailed in-game characters. Enjoy!