The eagerly awaited Painkiller Hell & Damnation will be available as both a Standard Edition and Collector’s Edition for Windows PC only, priced £17.99 and £24.99 respectively. The PlayStation 3 and Xbox 360 editions will be available priced £24.99.

The Collector’s Edition will include stickers, postcards from hell, ten tracks from the heavy metal soundtrack, a making of DVD, in-game tarot card for Single Player Power-Up and an exclusive multiplayer skin. The high value package will also comprise of all the material from the Standard Edition including game disc and A3 size poster.

“We’re committed to offering games of the highest quality and rewarding the fans with additional content that truly adds depth. It’s fantastic that we can offer this at a price which is superb value for money. The game is an explosive action classic that has been packed full of the darkest parts of hell and fantastic bonus material, for an extreme, demonic experience.”

A modern remake of the original, Painkiller Hell & Damnation takes players on a visceral, explosive all-action shooter campaign to fight past hordes of demons and fiends.

Developed by Polish studio The Farm 51 and powered by Epic’s world-renowned and highly-respected Unreal Engine 3, Painkiller Hell & Damnation recreates the sensations and hardcore gameplay of the original Painkiller, in stunning and painstakingly redrawn high definition. 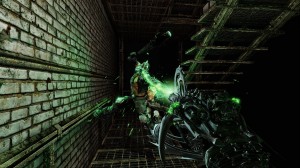 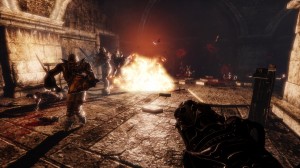 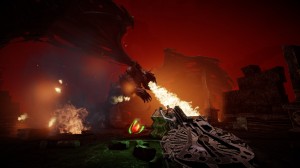 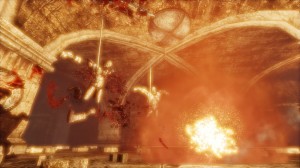 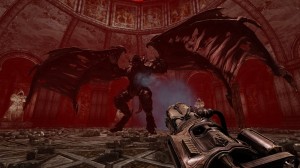 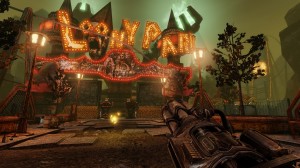 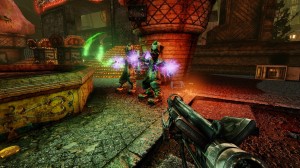 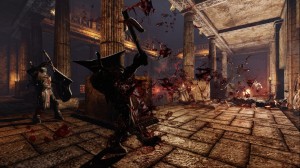 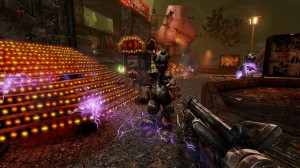 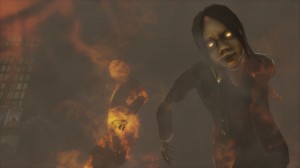 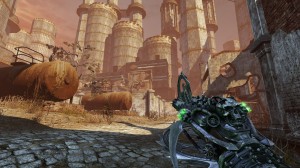 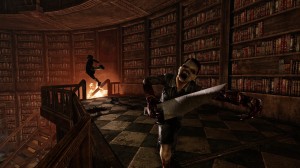 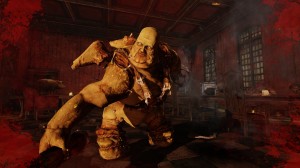 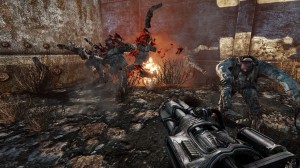 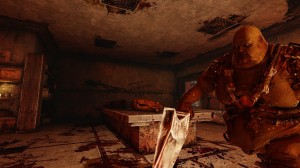 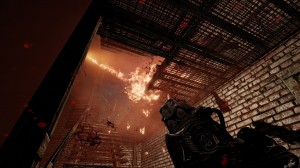 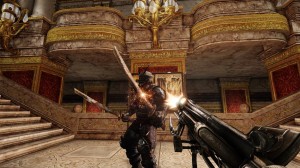 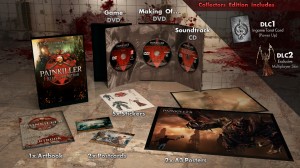