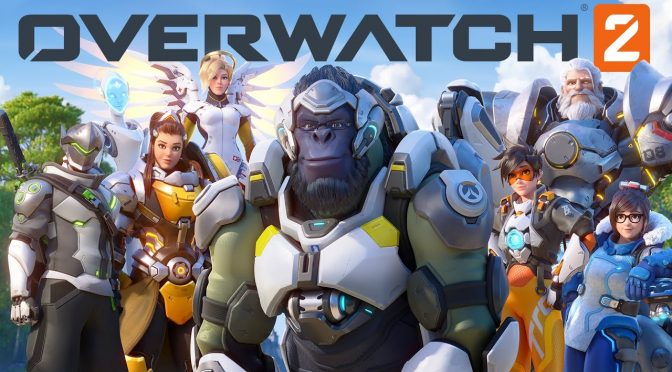 Overwatch 2 releases on October 4th and Blizzard revealed some new details about it. According to the team, all players across all platforms will be required to have a phone number attached to their battle.net account to launch Overwatch 2.

Blizzard claims that this two-step verification will offer a better security system to the game. And, if you are using services like Paypal, you may already be using this system. However, I’d prefer an app verification tool, similar to what other game companies are currently using.

Blizzard has also announced the First Time User Experience. Since Overwatch 2 is a free-to-play game, this FTUE is basically a grinding wall. Blizzard attempted to explain things in a blogpost, however, this is a grinding wall.

There is some good news here at least. Blizzard claims that most game mode restrictions will be lifted if you play in a group. So yeah, that’s something.

Lastly, the game will have a ping system, similar to that of APEX Legends. This ping system will give players the ability to communicate with their team without having to use voice chat.

There is no denying that Overwatch has a huge fanbase. Therefore, it will be interesting to see whether Overwatch 2 will succeed, despite these new controversial changes!