Outerra has released the tech demo for their new game engine, the Outerra Engine. This engine is in alpha phase and features a real scale planet Earth that can be explored and is created  from real elevation data with resolution 90m where  available, 1km  resolution for oceans; data are dynamically downloaded  as you go. Further refined by fractal-based procedural techniques down to centimeter-level details are being used, while a Vector-based road system that integrates with the procedurally generated terrain is in full action.

The demo contains a few locations around the world (a  couple of them  were created by our tester Pico). Data for the default  location are  already included within the installer, the rest of it will  be  downloaded automatically on demand as you explore the world (note:   proxy servers aren’t supported yet for data download). The total size of   the data is around 12GB, but normally you’ll download just a fraction   of the size, unless you traverse the whole planet surface at a low   altitude.

This  alpha release comes out to show the potential of the engine,  but it  still lacks many features commonly found in other engines, and   especially the effects are postponed until the major features are   implemented.The demo currently comes with just a single biome –  northern type forests. There are no rivers and lakes implemented yet,  and no weather  yet. There are also some driver issues with AMD’s cards.

Those interested can download it from here. You can also find below a video from an old version of this engine! 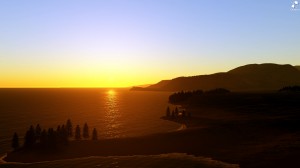 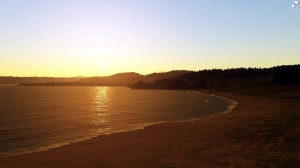 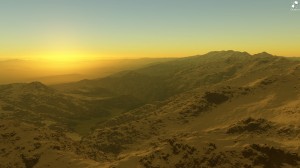 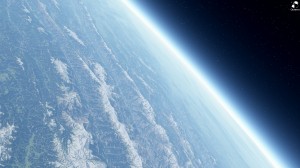 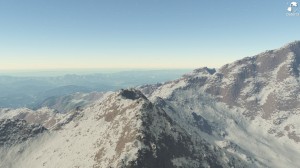 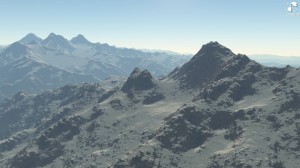