GDC is almost upon us and everything is expecting lots of news about all the latest games. But did you know that back in January, some rumored Doom 4 screenshots got leaked? The Internet buzz started today after a post at 4Chan – and that’s why we’ve decided to mark this as a rumor and nothing more – and we wouldn’t really pay attention to them. After all, the 4Chan dude claimed that Doom 4 was cancelled, when in fact Bethesda has already stated that the game is still under development. Did you know however that the following screenshots appeared first on Playware Games’ Community section? According to them – back then – the game was not cancelled but these were supposed to be leaked screenshots of Doom 4 that were present in the portfolio of one of the game’s artists. This could be true, but as always, take everything with a grain of salt, as the following shots look similar to RAGE. Could Doom 4 take place on Earth, like in Doom 2? Or could these screenshots be unused assets from RAGE? 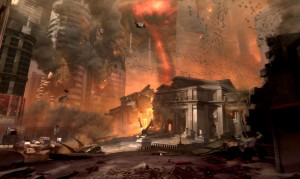 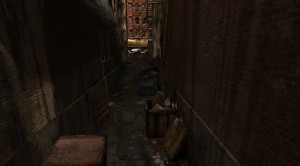 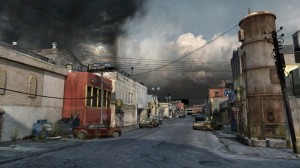 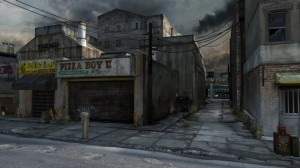 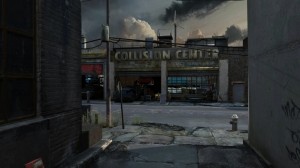 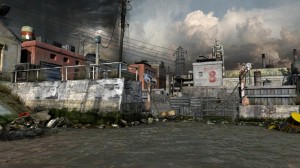 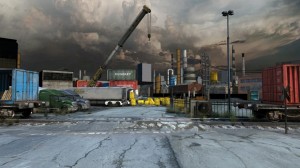 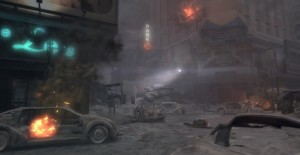 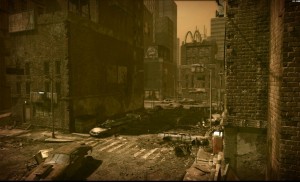 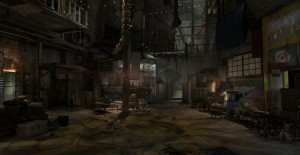 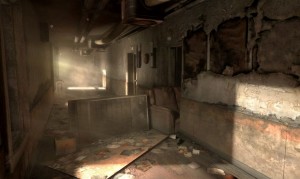 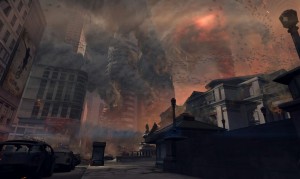 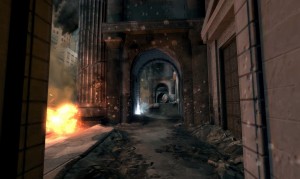 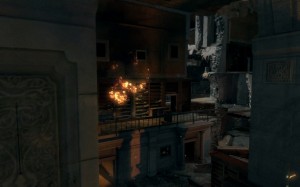 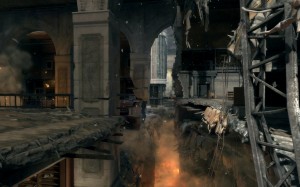 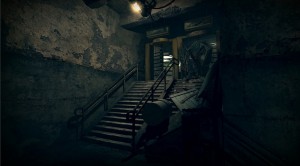 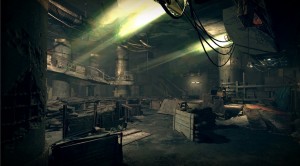 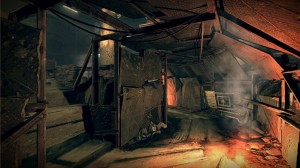 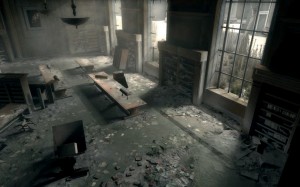 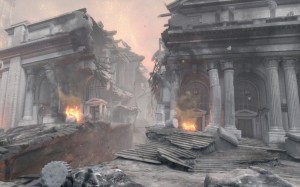 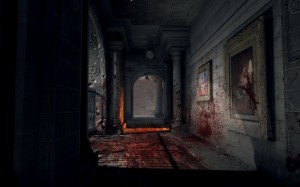 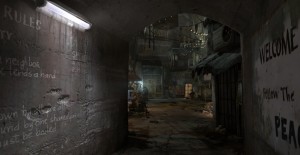 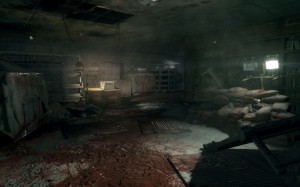 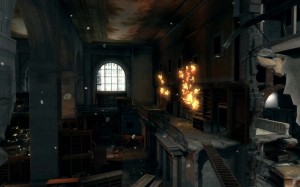 We just got word from our friends at GamersGlobal that there are over 170 images of this supposedly leaked version of Doom 4. According to our friends, you can find the download links for those images, as well as a zip file that contains 4 music tracks from it, here. For obvious reasons, we won’t be sharing all those images. We decided to include only those that seemed interesting to us. Awesome find guys.