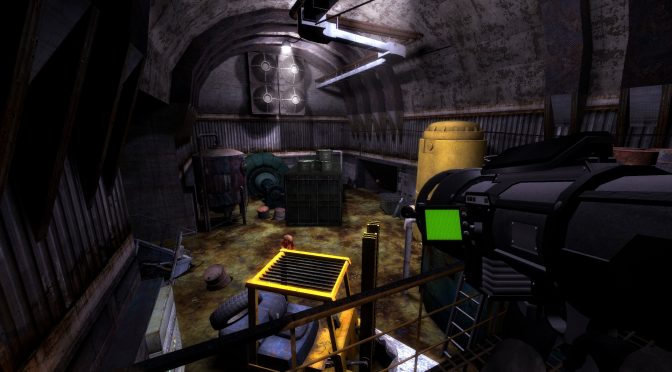 NervenHölle-Team is currently working on an ambitious Half-Life 2 mod that focuses on making an unofficial sequel to Gearbox Software’s Half-Life game: Opposing Force. The team hinted that it will release this modification in February 2018, and released some brand new screenshots from it.

The game takes place in the Seven Hours War aftermath. Fighting against blood shedding synths and frightening aliens, Adrian Shephard has to struggle his way with his fellow comrades from the Phoenix Command, with the main objective of stopping the construction of a Combine Citadel.

Contrary to other mods, this one will most likely see the light of day. After all, the NervenHölle-Team has also released a demo for Opposing Force 2: Lost that you can download from here. The demo features five maps from the game, though – as the team noted – the final version will feature more detailed maps.

Here are the PC requirements for Opposing Force 2: Lost. Like most Half Life 2 mods, this one also does not require the full Half Life 2 game. Instead, PC gamers will only need the Source SDK Base 2007 software in order to run it. 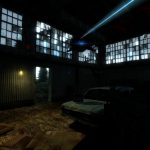 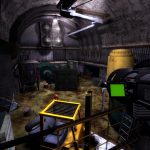 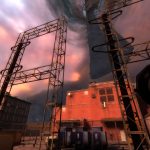 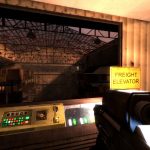 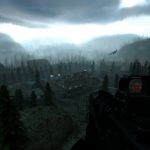