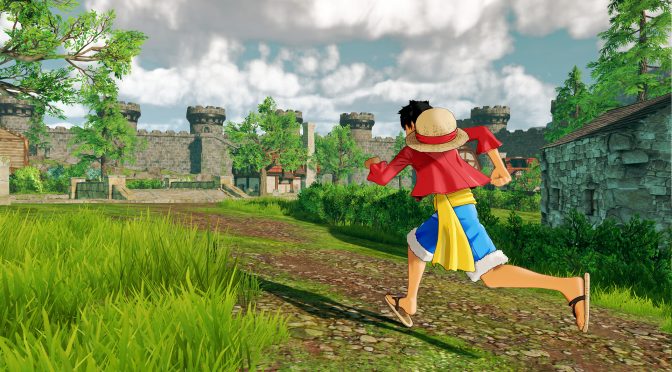 Bandai Namco has revealed that One Piece World Seeker will be coming to the PC in 2018. As the press release reads, Luffy and the Straw Hat Pirates are back in an all-new Epic story that puts players’ into Luffy’s shoes as he battles and explores an expansive and seamless world.

One Piece World Seeker will feature open landscapes that will provide many paths for players to experience Luffy’s gum-gum abilities and swing into action.

In order to celebrate this announcement, Bandai Namco has also released the first screenshots for One Piece World Seeker, and you can view them below. 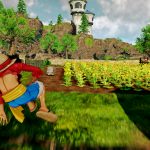 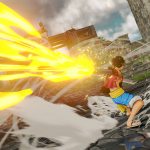 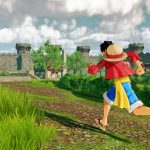 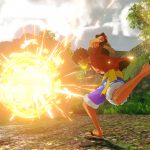 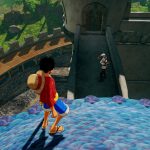 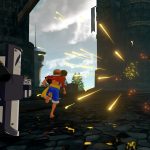