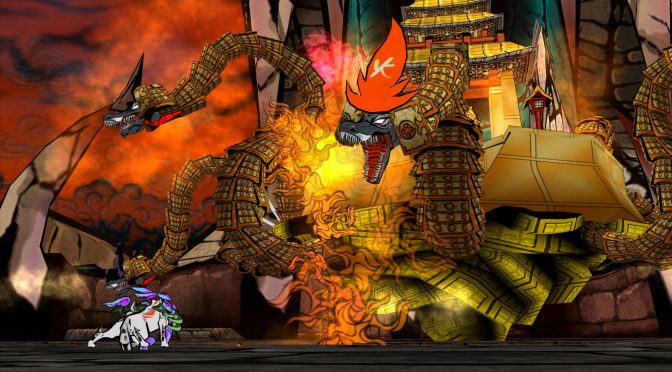 Now here is something really interesting. The Korean GRB may have leaked a re-released of Okami HD. Although we don’t have enough information, the Korean GRB rated Okami HD for current-gen consoles and PC.

Capcom has not announced anything yet, so take this with a grain of salt (though this re-release seems likely as it’s coming from the Korean GRB).

Okami is an action-adventure video game developed by Clover Studio that was originally released in 2006 for PS2. The game combines several Japanese myths, legends and folklore to tell the story of how the land was saved from darkness by the Shinto sun goddess, named Amaterasu, who took the form of a white wolf.

Okami received a HD remaster in 2012 for PS3, and it’s worth noting that this game is perfectly playable on RPCS3.

It will be interesting to see whether or not this rumoured version of Okami HD will receive any additional graphical enhancements.