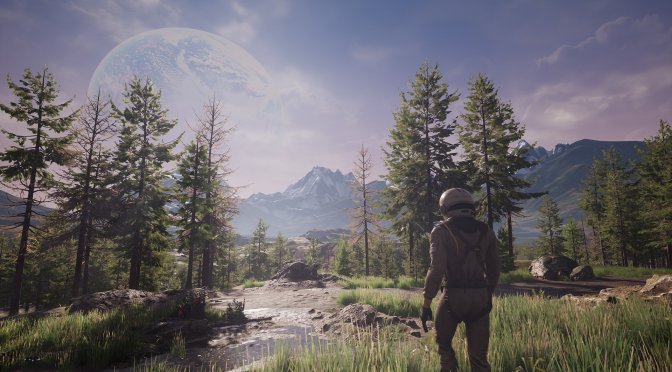 RocketWerkz has revealed the official PC system requirements for its upcoming session-based sci-fi survival game, Icarus. In addition, the team confirmed that the game will release on December 4th on Steam.

Originally scheduled to launch in August, Icarus instead opened a series of Beta Weekends for players who pre-ordered the game. The beta became Steam’s top-selling game during its first beta weekend and has had over 200,000 pre-orders and beta test players. The game has resided among Steam’s Top 10 Most Wishlisted games since August 2021.

“After three months of beta testing and feedback from one of the most engaged gamer communities I’ve ever seen, Icarus is ready for launch.

We believe the key to making a great survival game is listening to community feedback and being able to rapidly iterate. We deliberately built our architecture so we could add new items, missions, biomes, talents and balance changes each beta weekend and that’s something we plan to continue after launch too. Icarus will be a living, evolving game.”

According to the specs, PC gamers will at least need an Intel i5 8400 with 16GB of RAM and an Nvidia GTX 1060. Shockingly enough, the team recommends using 32GB of RAM. Additionally, the game will require 70GB of free hard-disk space, and will be using the DX11 API.