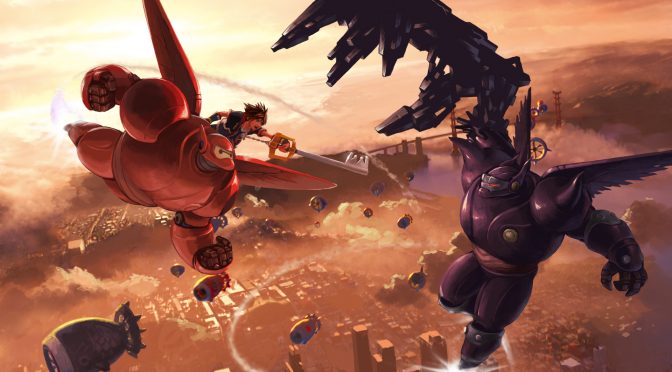 While Square Enix has been heavily supporting the PC platform, there is one game that is currently exclusive on home consoles, and that is no other than Kingdom Hearts 3. However, the official Microsoft Store page for the game’s latest DLC, Re Wind, hints at a Windows 10 release.

As we can clearly see, Kingdom Hearts III: Re Wind DLC’s page states that gamers will be able to install it on their Windows 10 devices.

“Get this app while signed in to your Microsoft account and install on your Windows 10 devices.”

What’s really interesting here is that the base game, Kingdom Hearts 3, does not have such a description. Its Microsoft Store page clearly states that gamers will have to install it on their Xbox One console.

“Install on your home Xbox One console plus have access when you’re connected to your Microsoft account.”

This could mean two things: a) either the game will be available via Xbox Game Pass or b) Square Enix does indeed plan to release the game on the PC and Microsoft has just spoiled the surprise.

Let’s also not forget that Square Enix wants to bring as many games to as many customers as possible. The publisher has also stated that it will consider porting the game to other platforms once its console development has ended.

Still, I’m marking this story as a rumour so take everything you just read with a grain of salt!