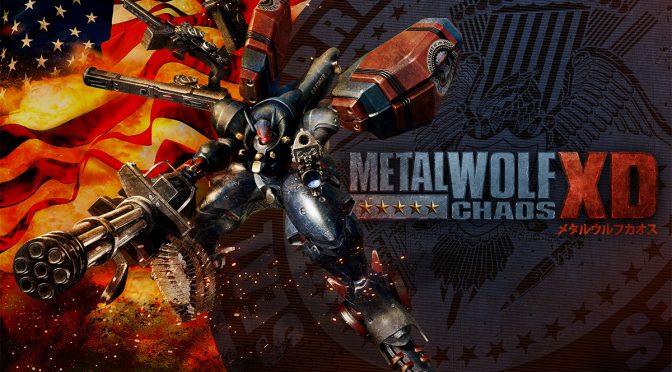 It appears that Microsoft’s Store may have leaked the release date for FromSoftware’s Metal Wolf Chaos XD. Metal Wolf Chaos XD is said to be a revamped version of the 2004 game and according to the store, it will be coming out on August 6th.

As always, we captured a screenshot of the store in case Microsoft updates it in the near future.

FromSoftware originally released Metal Wolf Chaos in December 2004, appearing exclusively on the original Xbox and only in Japan. The game went on to become somewhat of a legend as it was hard to acquire and even harder to play outside of Japan.

Devolver Digital and FromSoftware have partnered together with developer General Arcade to modernize Metal Wolf Chaos with updates to the game including upgraded visual fidelity, refined controls and gameplay, a new save system, and 4K + 16:9 support for modern displays.

Metal Wolf Chaos XD is a third-person shooter in which players can swap out weapons on the fly for a tactical advantage. Players can develop and upgrade their weapons to carry an arsenal of over 100 different combinations into battle.