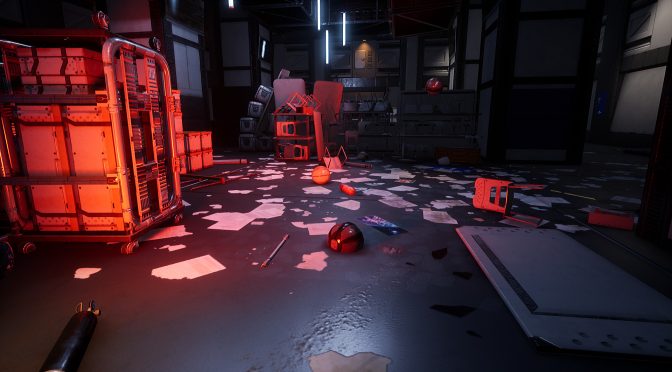 Wired Productions and KeokeN Interactive have announced the incoming launch of real-time ray tracing support for Deliver Us The Moon. Wired Productions has also shared a new trailer, showcasing some of the new RTX effects.

Deliver Us The Moon utilises the full potential of the latest version of the Unreal Engine 4. Moreover, it uses Microsoft DirectX Raytracing and NVIDIA DLSS technology, to deliver stunning real-time ray tracing and global illumination and one of the most graphically immersive worlds ever seen from an independent studio.

“We’re incredibly excited to finally bring GeForce RTX to Deliver Us The Moon today. This incredible technology truly allows us to launch the game to new heights of visual fidelity. We’d like to thank our amazing community for their patience and hope they like what they see.”

We’ll be sure to benchmark this ray traced version of Deliver Us The Moon, so stay tuned for more!

Deliver Us The Moon | NVIDIA RTX Trailer | Out Now