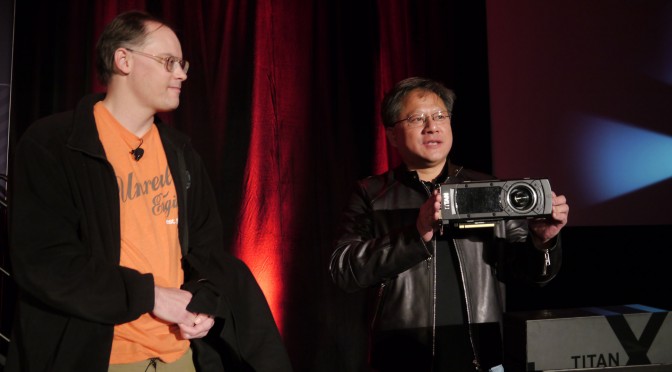 During Epic Games’ GDC 2015 Keynote, NVIDIA presented the next iteration of its Titan cards. Titan X will be equipped with 12GB of VRAM and will include 8 billion transistors. In addition, Epic Games revealed a new tech demo for Unreal Engine 4 that ran on this new GPU.

A Boy & His Kite: An Animated Short | Unreal Engine