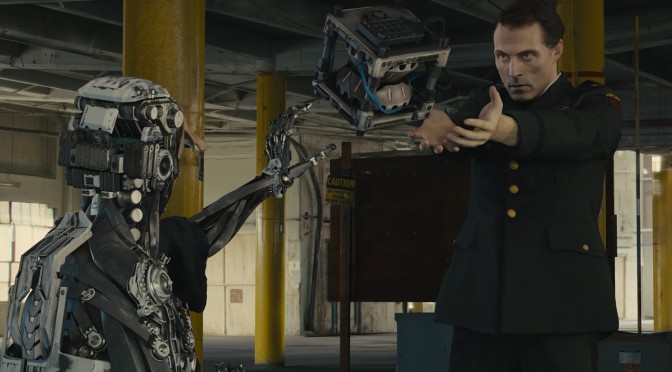 Nurulize has released a 4K GDC 2015 trailer for RISE Oculus DK2 tech demo, powered by Unreal Engine 4. RISE is a fully immersive virtual reality experience that tells the story of a robot uprising from the perspective of a sentient robot agitator who’s been captured. This tech demo features real-time display of VFX assets, dynamic physical camera simulation for accurate depth of field, as well as a full 16-bit float scene for dynamic, accurate exposure adjustment.

“All of this technical work and the immense level of detail that we’ve added to the scene and characters in particular, create this truly amazing look that will just blow people away. The RISE VR experience is just one of the ways we are experimenting with this exciting technology as we work to build experiences and software solutions that will shape the way we interact and consume media in the future.”

Granite can handle ultra-high quality 3D scans and hand painted objects or characters that are commonly used by VFX studios. Even at this ultra-high quality, the greatly optimized SDK supports 4K screen resolutions at 90 frames per second for an extremely detailed Virtual Reality experience.