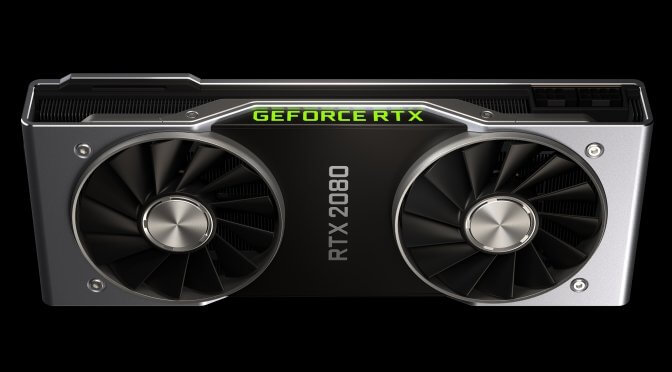 While we still haven’t seen a single game taking advantage of the new RTX technology, game developers have been recently experimenting with it. One of them is Roblox and according to its Technical Director, Arseny Kapoulkine, the new NVIDIA RTX series is 3X faster in Vulkan when using mesh shading than traditional raster.

In a particular scene that has 100 Happy Buddhas (1 Buddha is 1.087 million triangles) traditional raster takes 17.2 ms on a non-Ti RTX2080. The RTX code from his stream though, with some performance fixes and tweaks, renders the same scene in 6.3 ms which is almost 3X faster.

Now as Arseny noted, this isn’t related to raytracing but rather to the performance of the RTX when using mesh shading. By some further tweaks, he was also able to achieve 20 billion triangles per second on the RTX2080 when using task/mesh shaders + cluster cone culling.

Just to clarify since it's ambiguous – RTX refers to "mesh shading code we've been writing on Vulkan streams that runs on an RTX GPU", not "raytracing". 20B tri/sec is the perf of RTX 2080 raster path when using task/mesh shaders + cluster cone culling.

In case you are not aware of, Mesh Shading is a new technique that has been introduced with the NVIDIA Turing graphics cards and below you can find a video showcasing it. Whether developers will take advantage of it or not remains to be seen!