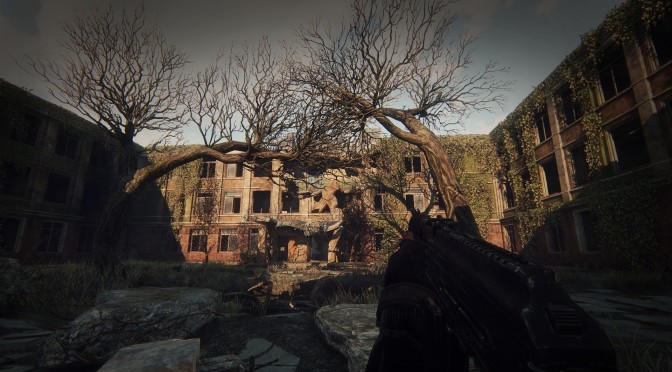 Vostok Games made it crystal clear that it is still working on other features that will be coming to Survarium in the next couple of months (including a FreePlay mode).

“The game is available in Russian, Ukrainian, English, German and Polish. In the near future we plan to localize the game into other European languages. We’d also like to note that the transition of the game to the stage of Open-Beta in Europe does not mean the end of project development; on the contrary, we plan to further develop Survarium and introduce lots of new features, including the long-awaited FreePlay (PvE) mode.”