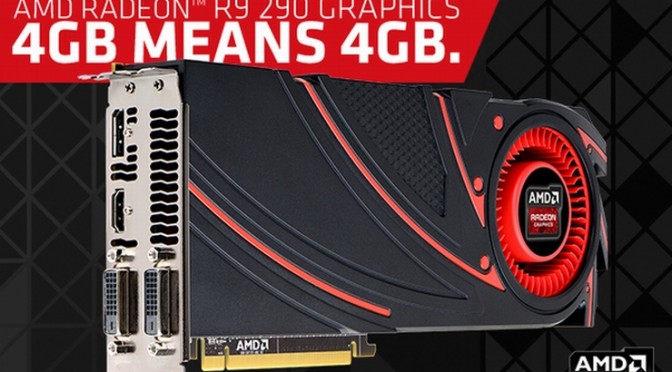 And that was to be expected. After this whole controversy surrounding NVIDIA’s GTX970 VRAM issues, AMD released an image in which it makes fun of it. As we can see, AMD’s image claims that the VRAM of its Radeon R9 290 graphics cards is exactly what is advertised. 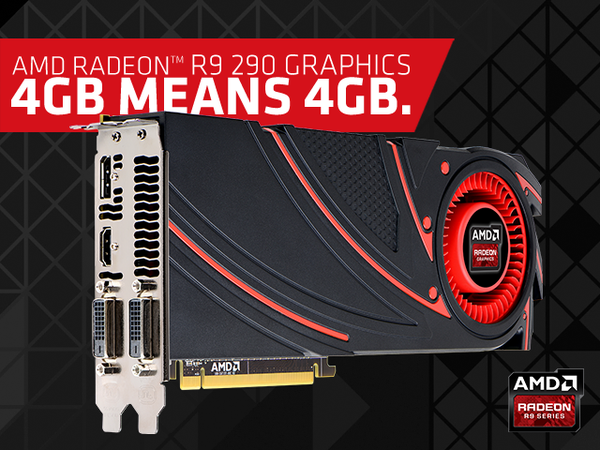 On the other hand, NVIDIA’s ManuelG wrote on the official GeForce forums that NVIDIA will release a new driver that will further optimize memory performance on the GTX970.

“We’re working on a driver update that will tune what’s allocated where in memory to further improve performance.”

Pretty interesting stuff, and this whole VRAM issue will definitely hurt NVIDIA as AMD will take advantage of it in order to prove that they are not lying to their fans, something that they actually already done with the above image.