It appears that Unreal Engine 5 has leaked a new Ultra Quality mode that will be coming to NVIDIA’s DLSS tech. Spotted by Reddit’s Reinhardovich, this Ultra Quality Mode is present in the UE5 documentation.

Unfortunately, we don’t have any additional details about this new mode. From what we know, DLSS Quality renders a game at 66.6% of the native resolution. Thus, this new Ultra Quality Mode may be closer to what AMD is currently offering with its AMD FidelityFX Super Resolution tech. 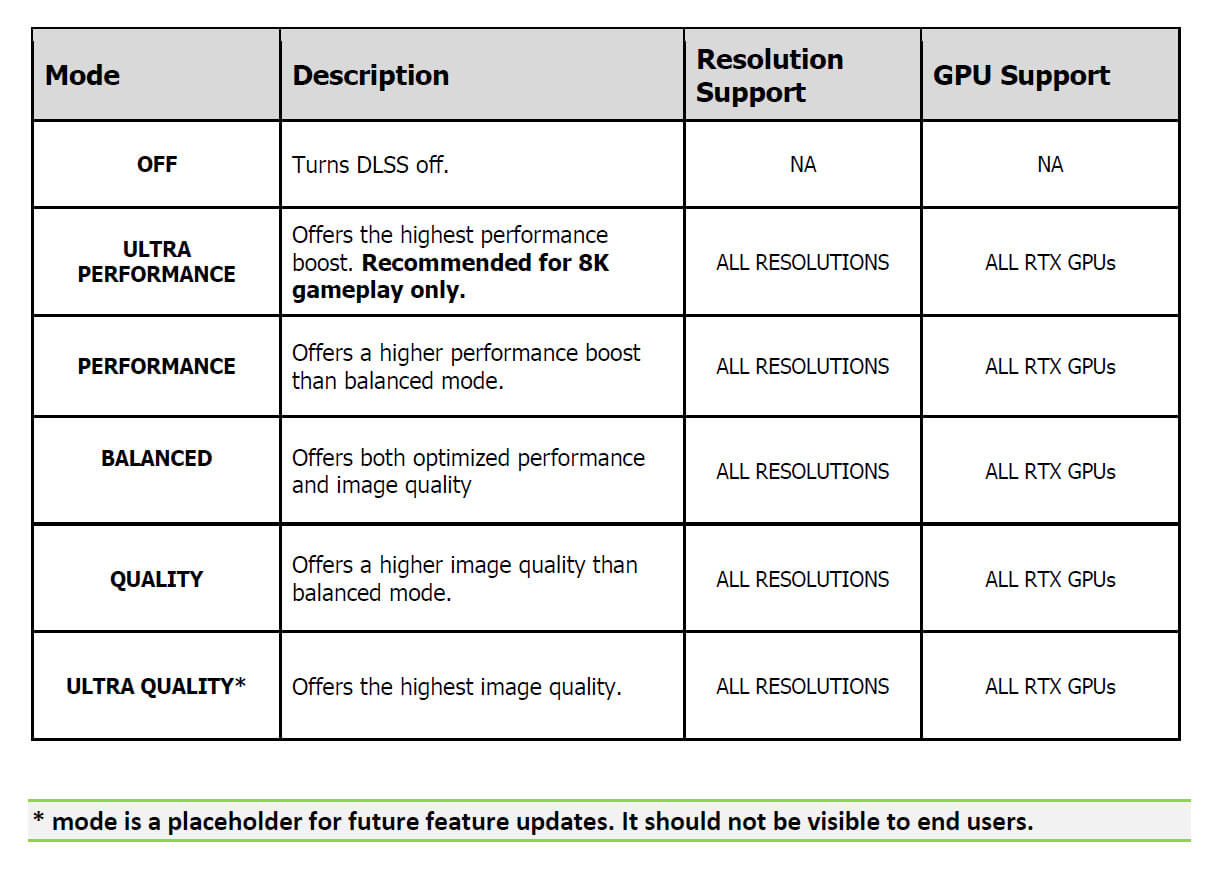 For those interested, Digital Foundry’s Alex Battaglia shared a comparison screenshot between the recent DLSS 2.X versions in Doom Eternal. 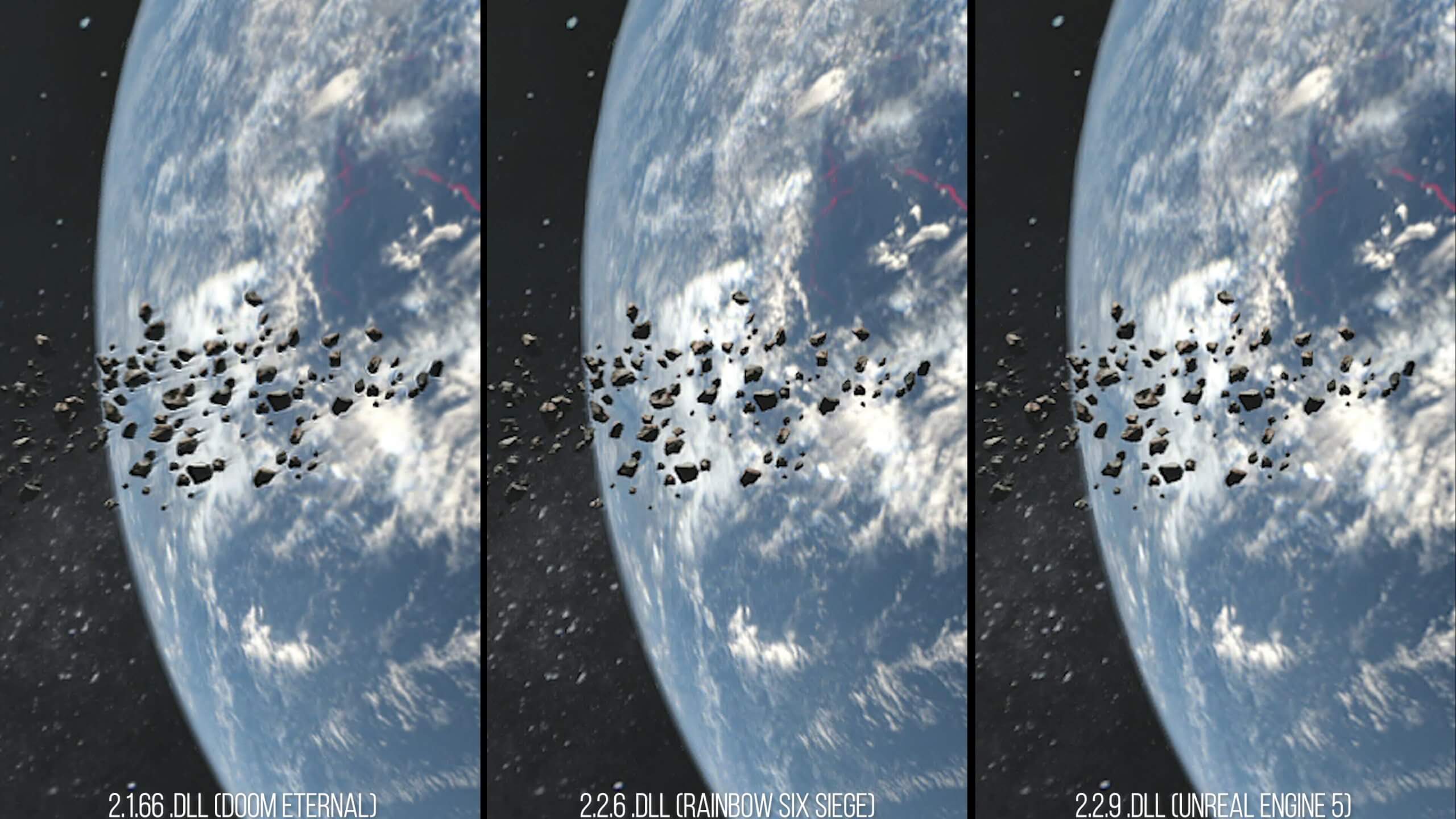