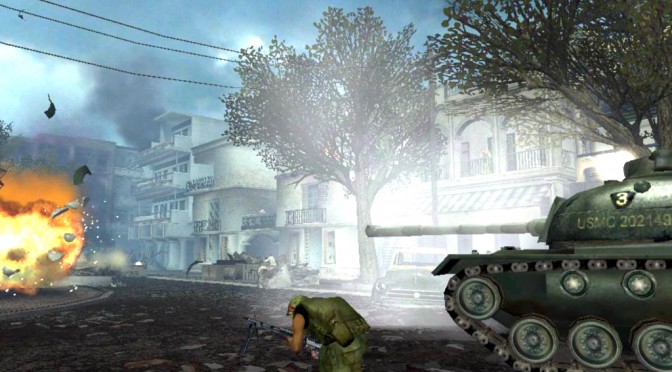 Nordic Games announced today that it has closed an asset purchase agreement with 2015 Games to acquire the intellectual property “Men of Valor”.

The acquisition itself is being handled by Nordic Games Licensing AB, based in Karlstad, Sweden, whereas the day-to-day business (sales and distribution, evaluation of sequels & new content etc.) will be conducted by Nordic Games GmbH, based in Vienna, Austria.

“With the addition of this IP, our shooter portfolio becomes enriched with a real classic. It feels great to have a piece of FPS-history under our umbrella. 2015 Games produced many talented developers, including the founders of Infinity Ward and Respawn Entertainment amongst others, shaping the first person shooter genre with their games.”

It will be interesting to see whether Nordic Games will re-release this old FPS title, or whether it will reboot the franchise for current-gen platforms!