Square Enix and PlatinumGames have just announced that NieR Automata will be coming to Steam in early 2017. As the press release reads, NieR: Automata tells the story of androids 2B, 9S and A2 and their battle to reclaim a machine-driven dystopia overrun by powerful weapons known as machine lifeforms.

In order to celebrate this announcement, Square Enix released a new set of screenshots for NieR Automata that can be viewed below. 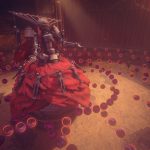 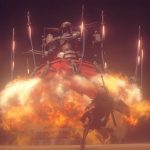 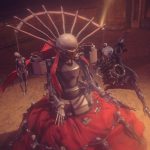 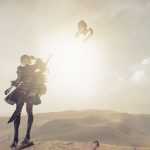 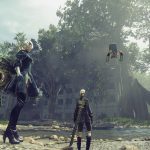