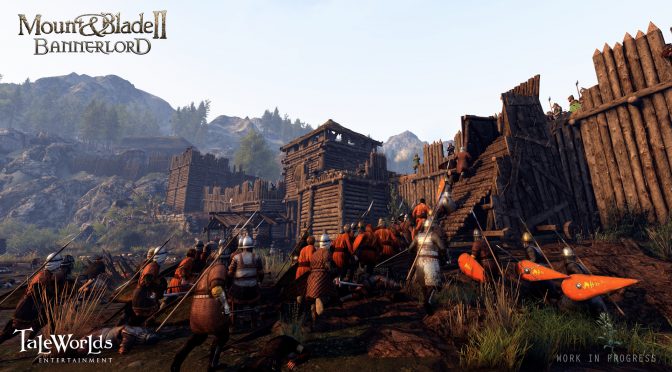 As the press release reads, TaleWorlds has implemented new interfaces to conduct diplomatic affairs, both personal and of the state.

Players can conduct a parley from the ramparts of their castle and break a siege with words instead of weapons, or make use of their standing to turn the king against their fiercest rivals.

“Behind epic siege battles and thrilling combat lies the game’s core as a simulated feudal world of politics, romance and intrigue. Bannerlord puts you at the negotiating table and presents you with the freedom to strike game-changing deals with both friend and foe.

Use the Influence you accumulate within your faction to arrange peace, when a war no longer suits your interests and swing the deal by offering up your land, goods or gold.”

Bannerlord is set to advance the series meaningfully, in every aspect, offering players variety in the way they can approach the game and achieve their goals. 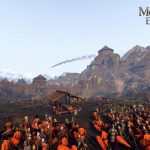 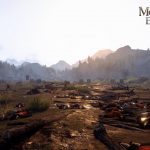 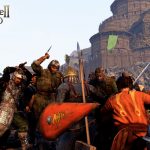 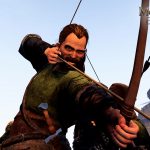 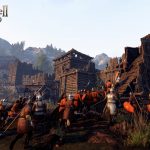 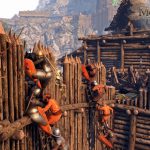 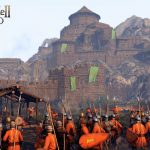 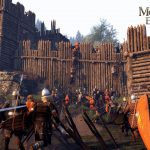 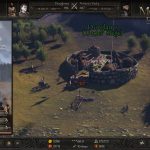