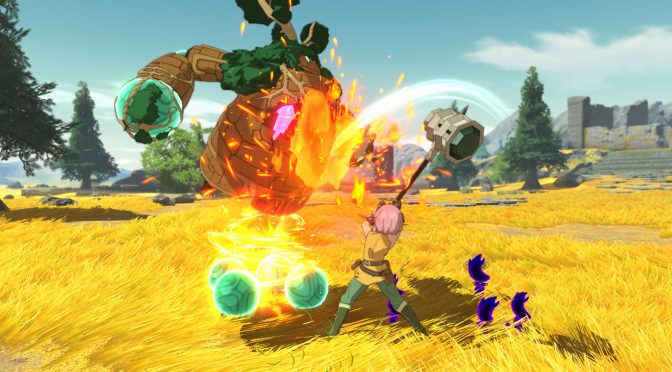 Bandai Namco has released some new screenshots and a gameplay trailer for Ni No Kuni II: Revenant Kingdom. This new gameplay trailer shows some of the companions that will help players defeat the evil forces and learn what it truly means to rule.

Ni no Kuni II: Revenant Kingdom recounts the story of this deposed king and his journey to build his own kingdom and unite the entire world.

The game has been delayed twice and is now scheduled for a March 23rd release. 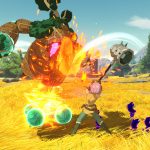 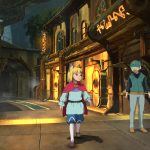 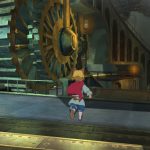 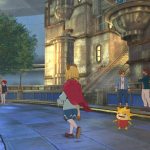 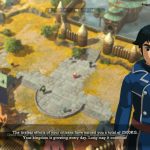 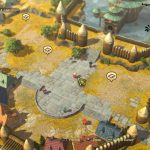 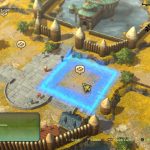 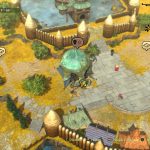 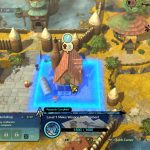