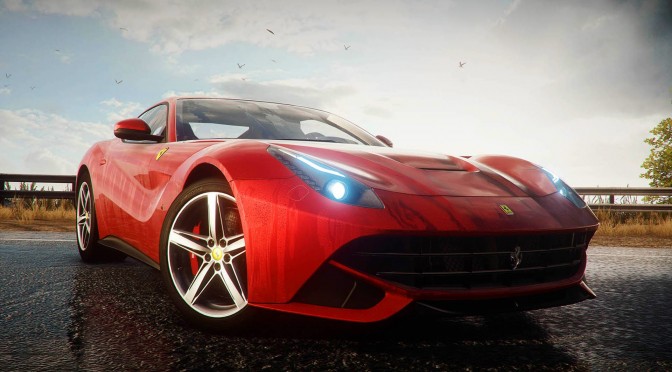 Ghost Games has officially confirmed that there won’t be a Need For Speed game this year. Not only that, but the development team has also confirmed that it’s working on the next NFS title that will be released in 2015.

Ghost Games claimed that it’s listening to its fans, though it will be interesting to see whether the PC version (if there is gonna be one mind you) will suffer from all those issues that plagued NFS: Rivals.

NFS: Rivals had major performance issues on the PC too, so we are looking forward to see what Ghost Games has in store for us. A ‘current-gen’ only version of NFS with an upgraded engine would be the ideal scenario.