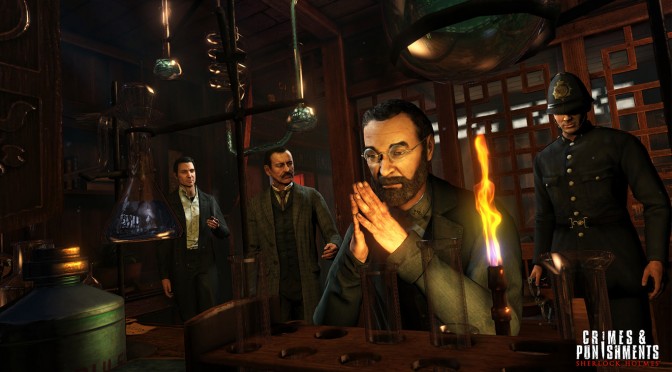 In order to celebrate the announcement of the game’s release, the publisher has also released three new screenshots from it.

These images feature Sherlock Holmes and Doctor Watson investigating some of the crime scenes from the 6 exceptional cases the game asks you to solve. 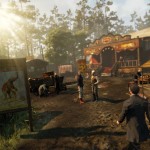 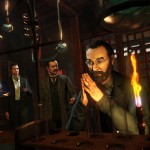 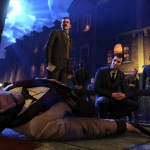