Sherlock Holmes today unveiled new screenshots of his ongoing investigation in The Testament of Sherlock Holmes. This big investigation game, developed by Frogwares for Xbox 360, PlayStation 3 and PC, shows more through this series of 6 new images we invite you to discover now.

Sherlock Holmes finds himself yet again in an unpleasant situation, as his investigation leads him to cross paths with disreputable individuals. Even though all the light has not been cast on his doubtful actions, the famous detective is determined to lead the case to the end, while he is still actively sought by British police.

The Testament of Sherlock Holmes is slated for an early 2012 release! 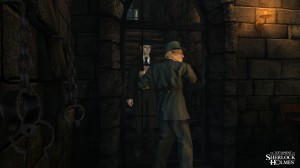 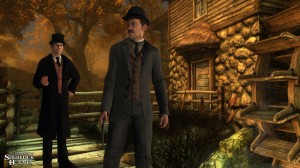 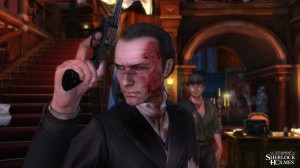 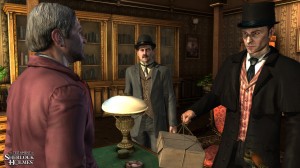 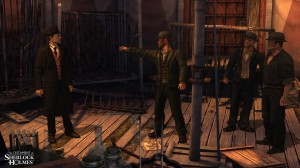 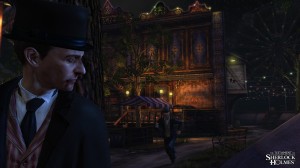