Evochron Mercenary is a technical simulation, not a story or character based simulator, so you are not limited by plot requirements or pre-selected character roles. Your decisions and actions define your role in the game and establish your reputations, wealth, progress, and ranking. The emphasis is on real-time tactical gameplay strategy for both combat and non-combat objectives.

Players are in control of their ship virtually all of the time in open space, including player controlled combat and planetary descents. Your ability to successfully survive dangerous scenarios in space, develop trade strategies, evade detection, harvest resources, efficiently explore for hidden benefits, and transport people/items can be just as important as your skill in combat. The game also rewards players who devise their own gameplay strategies and ‘think outside the box’. Set in a vast explorable universe, Evochron Mercenary offers an amazing level of freeform gameplay with many diverse objectives and paths to choose from. 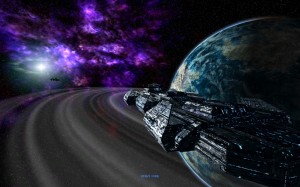 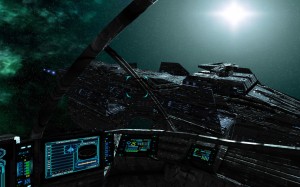 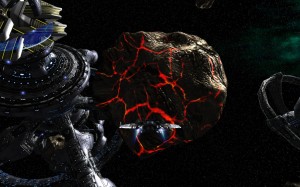 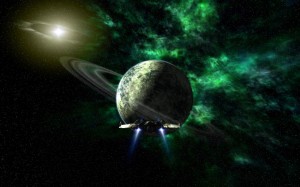 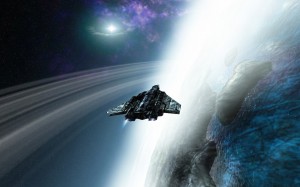 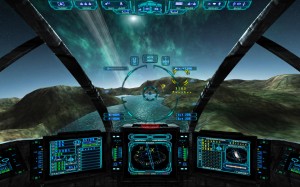