Capcom’s Yoshinori Ono has announced that the company will reveal some new characters for the upcoming fighting mashup, Street Fighter x Tekken. Obviously, this announcement will come with a new CG and we can’t wait to see what Capcom has in store for us. In addition, Yoshinori hinted at one of them with the following image. Can you guess who is he/she? 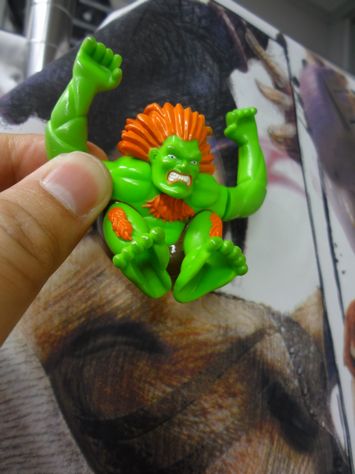 Yeap, one of them will obviously be Juri.