Ubisoft revealed that a new trailer for Splinter Cell: Blacklist will be released tomorrow. In addition, the company has shared a new screenshot from that trailer that showcases some BF3-like lens-flares that will be featured in it. Splinter Cell: Blacklist promises to be both an action and a stealth game, though we all know Ubisoft won’t be able to satisfy both camps. The game is scheduled for a Spring 2013 release on PC, X360 and PS3. Enjoy and stay tuned for the video! 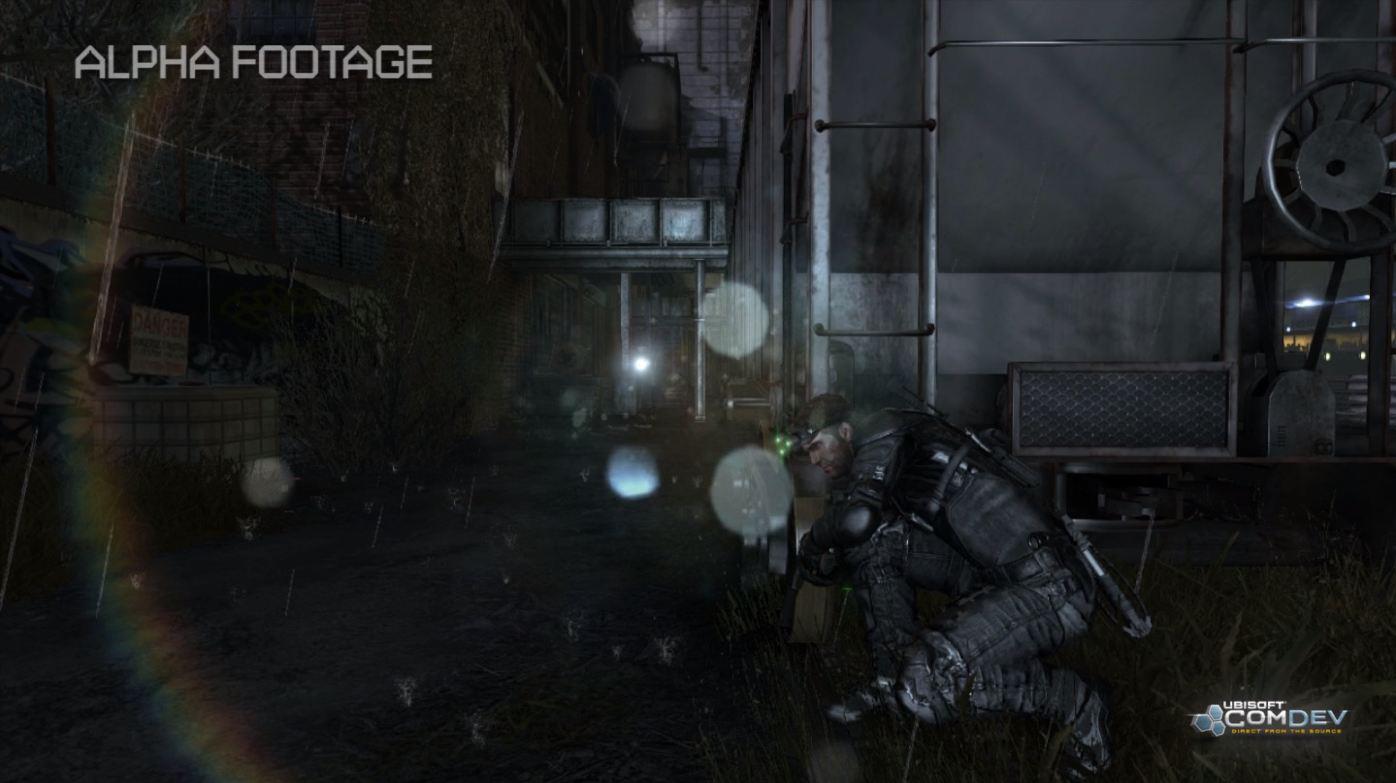