Krater is a lush post-apocalyptic top down RPG based around crafting, exploration and consequence. Consequence brings not only the ability for characters to improve themselves, but also the possibility to sustain permanent injuries and even death. Although the game hasn’t even hit the alpha stage, Fatshark announced that their game has entered its ‘Playable Vision’ phase and released some brand new screenshots for it.

“The concept of alpha and beta has been watered down over the last couple of years that is why we have chosen to name the current version Playable Vision, as it hasn’t reached what we consider alpha yet. We also want to stress that we listen to gamers and incorporate feedback that they give us. We have a clear vision for the game, but the way to get there has already changed upon the feedback and suggestions we have received from our community on the initial game concept. The Playable Vision is the next step towards the final game.”

“We’ve decided to use the Swedish spelling of crater (Krater) since that’s where our story takes place. Placing a post-apocalyptic RPG in Sweden gave us something more lush and different than the genre typical grey/brown deserts to work with. We have tried to update the classic top-down RPG formula in real-time, allowing us to add co-op and player versus player game modes later on. However we have made sure that nostalgia is not lost in the process, creating a game that feels fresh but still familiar.” 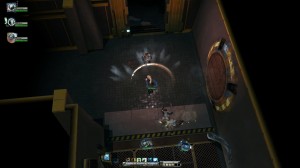 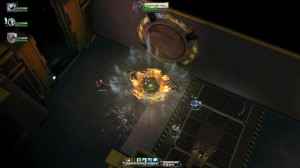 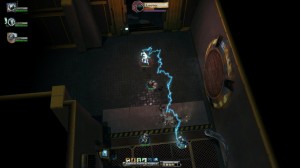 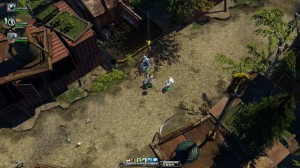 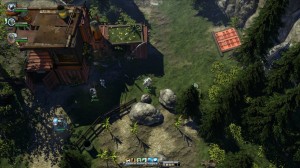 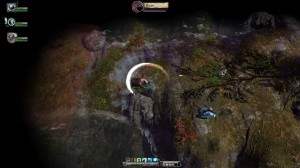 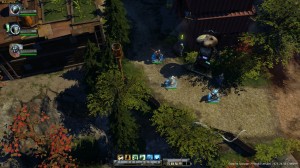 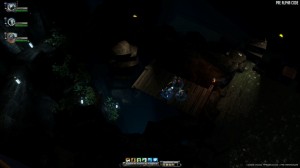 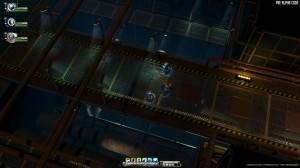 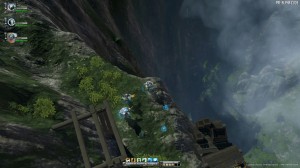 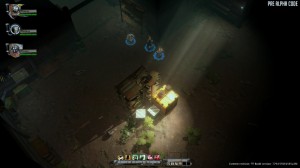