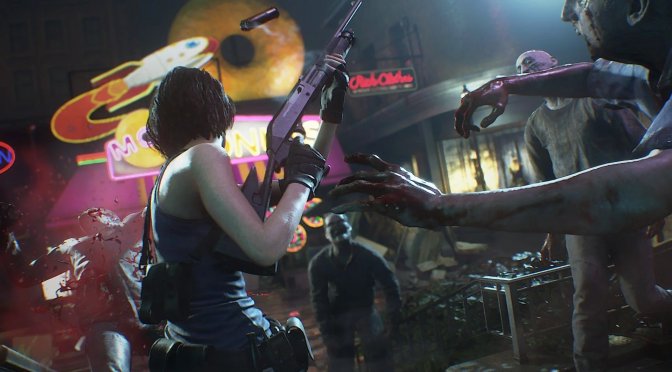 Capcom has revealed some new details about the upcoming Resident Evil 3 Remake, Resident Evil 3: Nemesis. According to the team, the remake will have bigger changes and will not stick as close to the original as Resident Evil 2 Remake did. Not only that, but the developers may also change some story events.

Moreover, Capcom aims to make the game’s cast more interesting. Dario from Resident Evil 3 will also have a much larger role. The developers have also reimagined the Hunter enemy for the modern era and gameplay style, so they could make Hunters more interesting for a modern audience.

What’s also interesting here is that Capcom may be also working on another, unannounced Resident Evil game. Or at least that’s what the latest RE Ambassador program hints at. As the email clearly states:

“Also, as limited offers to Ambassadors, we have invitations to a play test session of our unannounced title*, and priority seats at our game show booth.”