Earlier yesterday, we posted some details about the upcoming version of iCEnhancer mod for GTA IV. It was good and well but what those details translate into? Well, time to find out as Hayssam Keilany posted some new screenshots from the latest build of his mod. These new screenshots blow out of the water the first iCEnhancer 2.1 shots, especially when it comes to color saturation. To put it simply, the overall color (saturation), brightness and contrast are looking just like in real life. Enjoy! 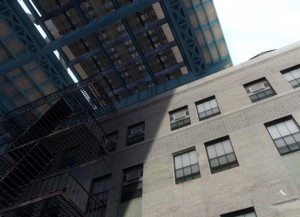 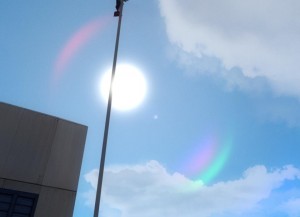 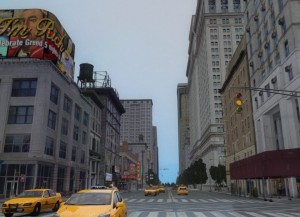 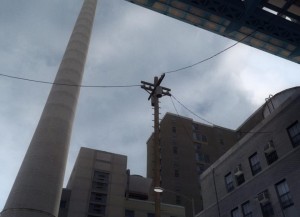