You thought that last week’s Skyrim shots were amazing, right? Well, guess again. Gionight is back with a punch and captured some new, jaw-dropping screenshots of Skyrim modded. As we’ve said in our Top 10 PC Optimized Games of 2011, Skyrim can look better than Crysis and here is the proof. These new screenshots sport the best PC visuals we’ve ever seen and prove how beautiful Skyrim can actually get. Since gionight hasn’t released his custom settings yet, we’re preparing a guide for the best graphical mods of Skyrim, so stay tuned for it. Until then though, enjoy these new screenshots! 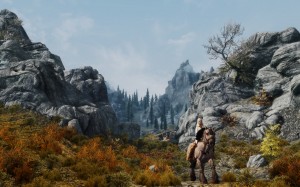 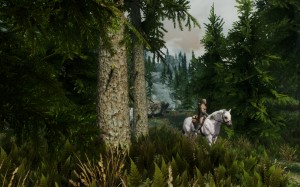 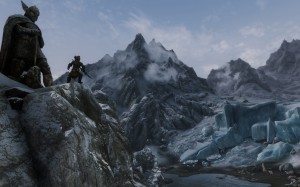 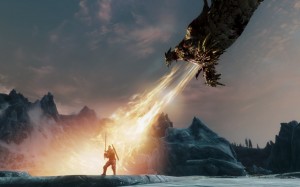 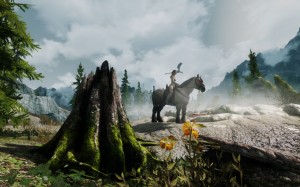 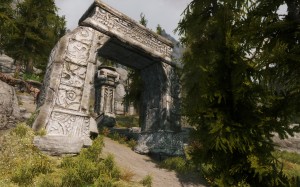 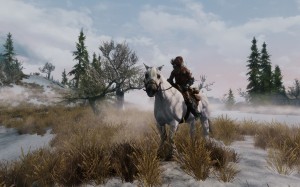 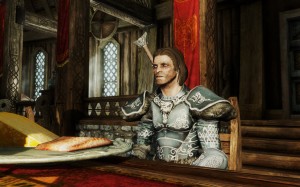 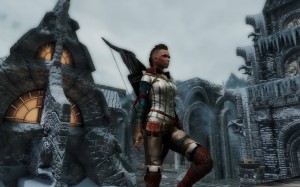 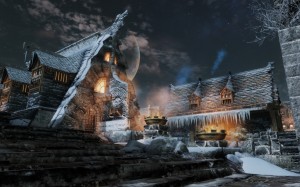 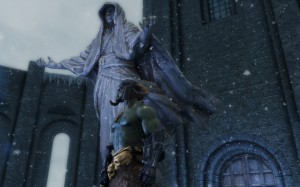 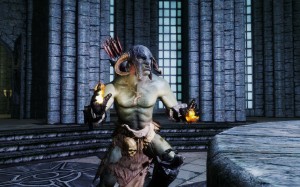 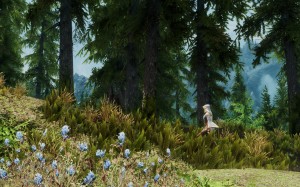 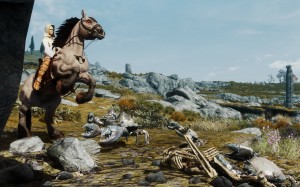