EA Sports has released some new screenshots for the upcoming 2013 version of Fifa. According to the company, Fifa 13 will be centered around 5 major improvements: First Touch Control, Player Impact, Complete Dribble, Tactical Free-Kicks and Attacking AI. In addition, EA Sports will offer two new passing options, as well as complete authenticity with over 500 officially licensed clubs and more than 15,000 players. Enjoy the screenshots! 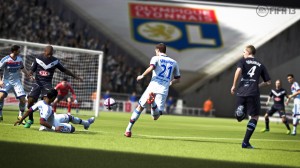 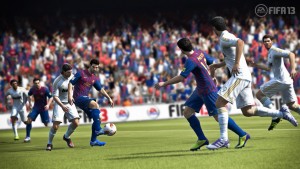 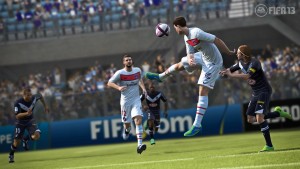 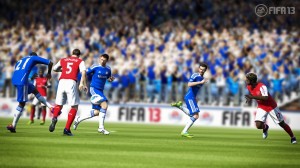 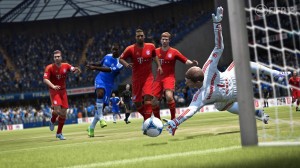 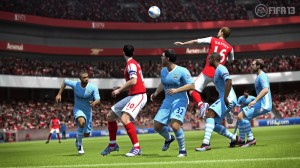 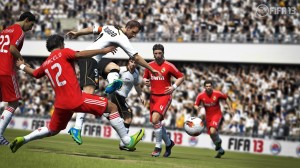 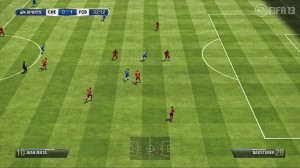