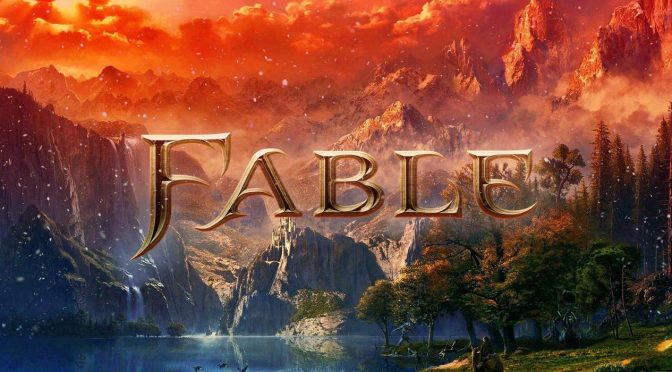 Last month, we informed you about a placeholder Twitter account for Fable. And from the looks of it, Microsoft will indeed announce a new Fable game in a few days, during its Xbox Series X first-party games showcase.

According to industry insider, Klobrille, Microsoft will reveal a new Fable game with an in-engine trailer on July 23rd. However, the publisher does not plan to have an extended gameplay demo like it plans for Halo: Infinite.

As Klobrille wrote on Resetera:

“Just to get that expectation right, I don’t think anyone should expect a Fable announcement with a gameplay demo like what Halo Infinite will do.

I guess this will rather be in the Horizon II-trailer-like ballpark. So, an in-engine trailer but somewhat indicative of what to expect.”

So yeah, a next-gen Fable game is under development and Microsoft will officially reveal it on July 23rd.

Of course this isn’t the first time we hear about a new Fable game. Back in February, a rumor surfaced when an artist shared some artworks from what appeared to be a new Fable game. However, the artist debunked those Fable 4 rumors, claiming that he had no relationship with Playground Games.