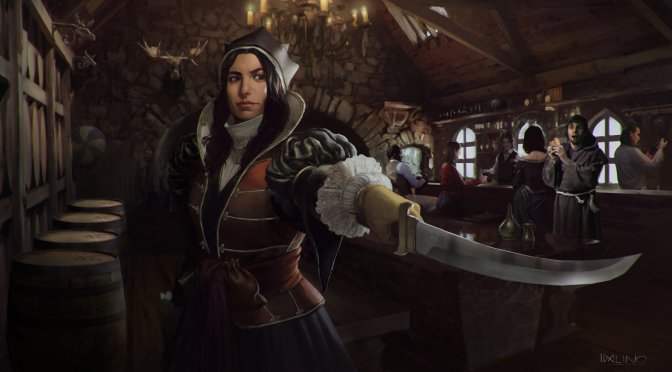 User Klobrille has recently posted some concept art on Twitter and some more screenshots can be found on Resetera. The art is from an unspecified project by Rodrigo Idalino. These screenshots were found on ArtStasion, but unfortunately they have already been taken down.

Playground Games are the developers of the Forza Horizon series. It has been rumored before that the studio is working on a Fable game and these screenshots might end up being real. They do give a Fable feeling, that’s for sure.

As always, since nothing is officially confirmed at this point, take everything with a grain of salt. If anything changes we will make sure to let you know.

Here are some screenshots of the concept art (images removed as per request):

Rodrigo Idalino said he is not affiliated with Playground Games or anything official regarding Fable, meaning the artwork is not related.