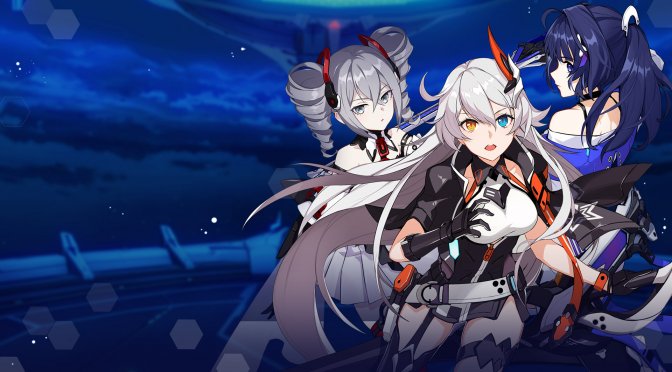 miHoYo has announced that its critically-acclaimed title, Honkai Impact 3rd, will be officially coming to the PC on December 26th. In order to celebrate this announcement, the team has also released a new trailer that you can find below.

Set in the world plagued by cataclysms caused by “Honkai”, an arcane energy that can synthesize, imitate, or mutate substances natural or artificial. By infecting and transforming selected individuals into “Herrschers”, its empowered hosts, Honkai threats the very existence of humanity. To save the world from tyranny and annihilation, the international organization “Schicksal” has been training and deploying female warriors known as “Valkyries”, to combat Honkai and defend their faith.

Players will command a team of up to 3 characters (“Valkyries”) armed with unique attack, combo, evasion, and ultimate skills, freely switch between them on the battlefield to counter different enemy types. Valkyrie stats and skills can be customized and enhanced with a diverse arsenal and a level/rank-up system to suit each player’s style.

“ The PC version will retain the authenticity and immersion of this title, meanwhile adding optimizations on controls and UI to ensure the smoothest gameplay possible. Cross-platform compatibility will also be realized for the PC version which means one account can be used on both PC and mobile, and players could enjoy this title wherever they please.”