Modder ‘rfuzzo’ has released a new AI-enhanced HD Texture Pack for The Witcher 3. According to the modder, this pack overhauls the textures of all cluster textures. This Texture Pack is 2.2GB in size, and enhances over 700 objects.

Going into more details, the modder has modified his approach slightly in this pack. Since a lot of the clutter textures are very small (smaller than or 512x512px), he deliberatly went with a bit of (over)sharpening on the very small textures and – in general – did not upscale those to 4K. On the other hand, textures that were already 1K or 2K in the base game, did not get this treatment and are true 4K.

Lastly, the modder suggests using this pack alongside his other two The Witcher 3 HD Texture Packs. The first one replaces all of Wyzima’s exclusive textures with high-resolution 4K textures. The second one upscales all of the free DLC’s textures.

You can download this HD Cluster Textures Pack for The Witcher 3 from here. In order to enable 4K texture loading use a mod like this, you’ll also need Enhanced Graphics Settings or Tweaks.

In order to showcase the newly improved textures, the modder has also shared the following comparison screenshots. 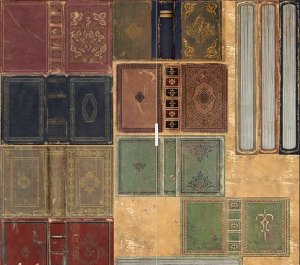 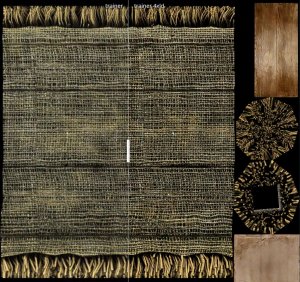