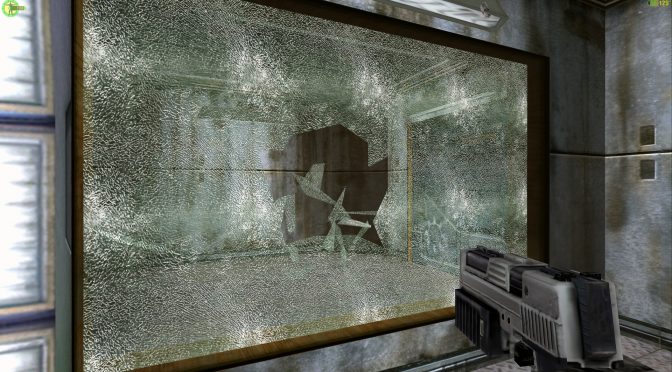 Back in February 2019, we informed you about an AI-enhanced HD Texture Pack for the first Red Faction game. However, it appears that a new HD Texture Pack has appeared today. This new Texture Pack uses an improved AI-enhanced method to upscale the original textures, resulting in slightly better visuals.

Created by DeAngryBoi, this Texture Pack weights around 2.7GB in size. According to the modder, the pack is free from all of the bugs and issues that appeared in the ModDB version. Moreover, all of the textures were upscaled four times from their original resolution.

Unfortunately, the modder has not provided any before/after comparison screenshots. Well, except from this one. And while this may give you an idea of the graphical improvements, we’d love to see some more screenshots. Or even a video comparison.

But anyway, I’m pretty sure that some Red Faction fans will find this mod interesting.

You can download this new AI-enhanced HD Texture Pack for Red Faction from here. 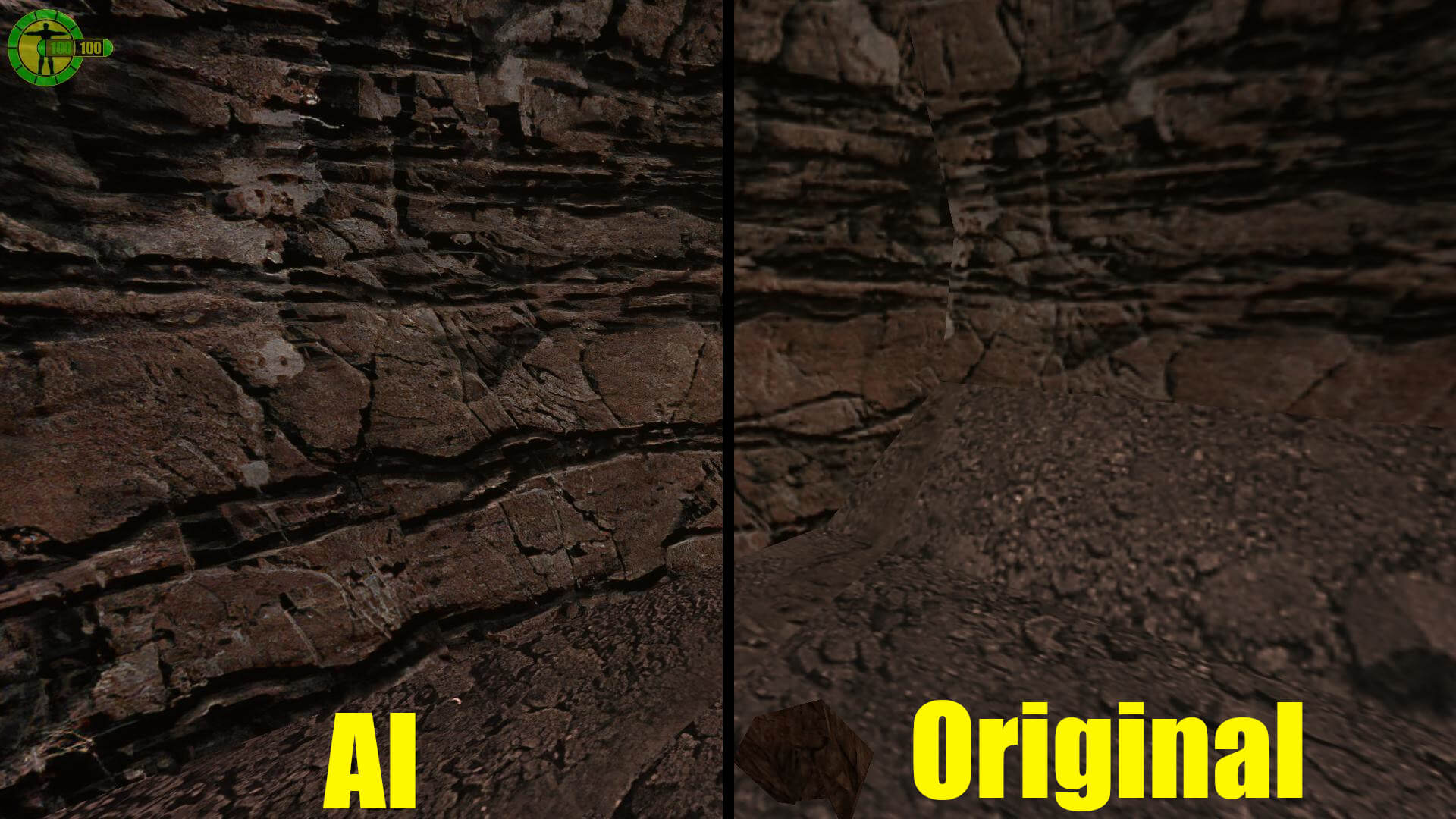