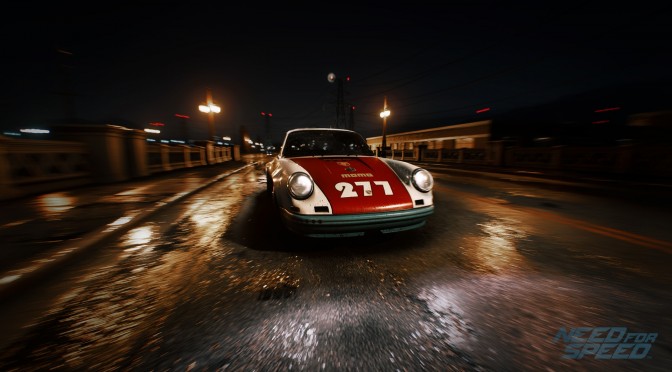 Ghost Games has shared a new Q&A for Need For Speed, in which it revealed that the game won’t be plagued by paid DLCs (at least for now the team does not have any plans) or micro-transactions. Instead, Ghost Games will release a series of free content updates for its open-world racer.

Q) Will there be paid DLC?
A) We plan to release a series of free content updates for Need for Speed. We currently have no plans for any paid DLC.

Furthermore, Ghost Games stated that players will be able to disable the game’s Dynamic “drift” Camera. The available camera viewpoints will be: bumper, bonnet, chase, far chase and dynamic cameras (yeap, it appears there won’t be a cockpit viewpoint which is kind of sad).

Need For Speed will take place in Ventura Bay, which is approximately twice the amount of drivable roads than Need for Speed Rivals.

In addition, all the cars will be available to purchase from the beginning (naturally, you’ll need to earn the cash to afford them).

Need For Speed is coming to the PC in Spring 2016 and will have an unlocked framerate!