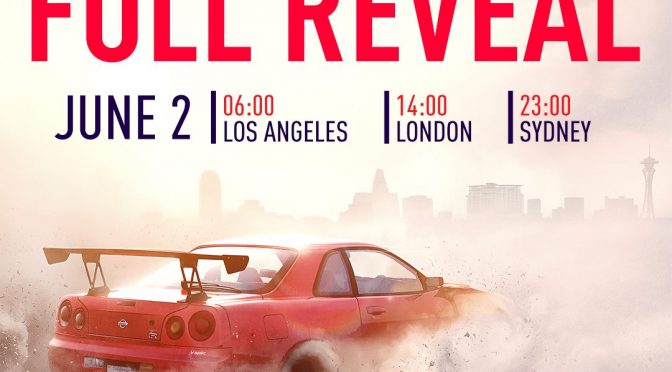 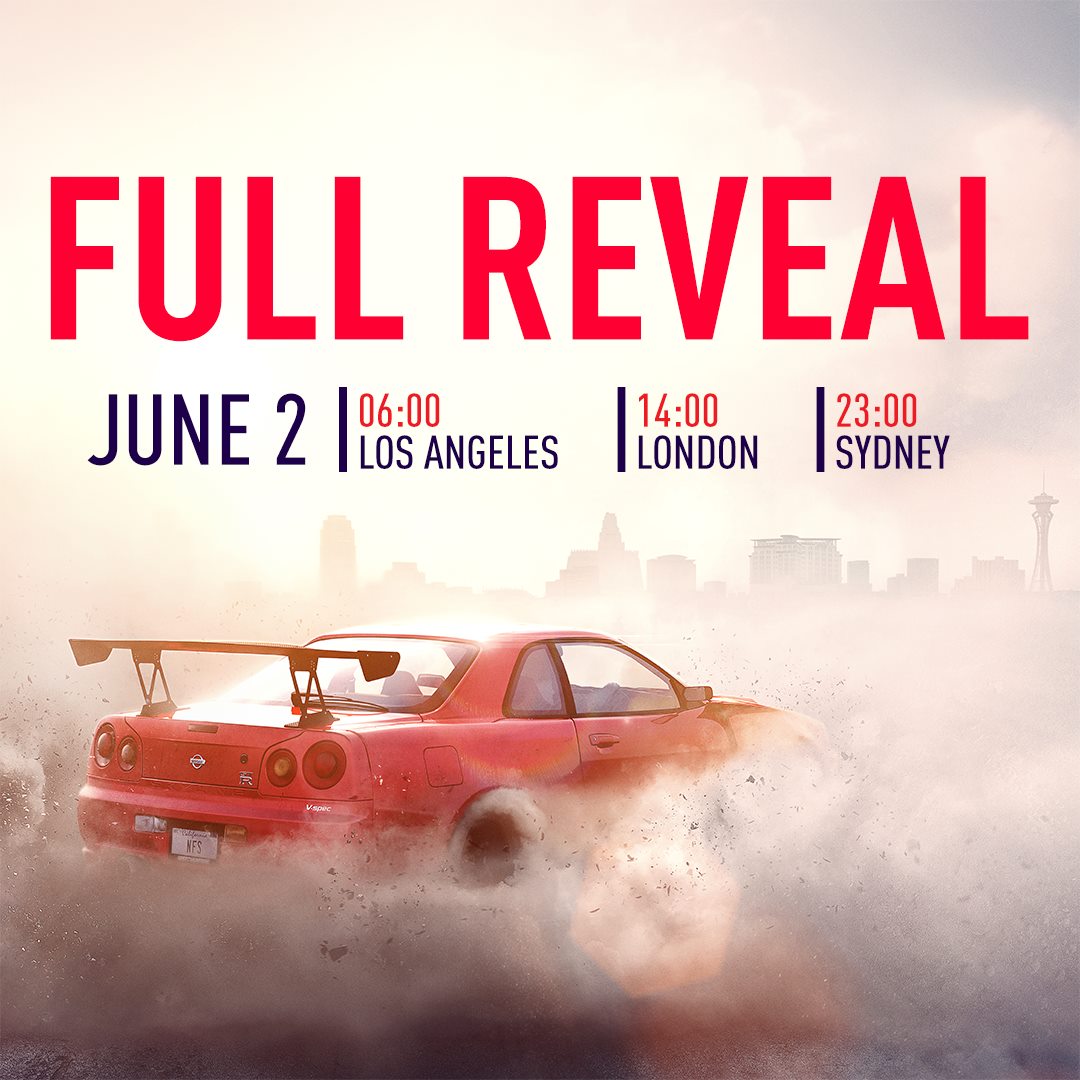 Our guess is that EA will release tomorrow the game’s debut trailer (that it will most probably feature in-engine footage) alongside the first details and perhaps some screenshots.