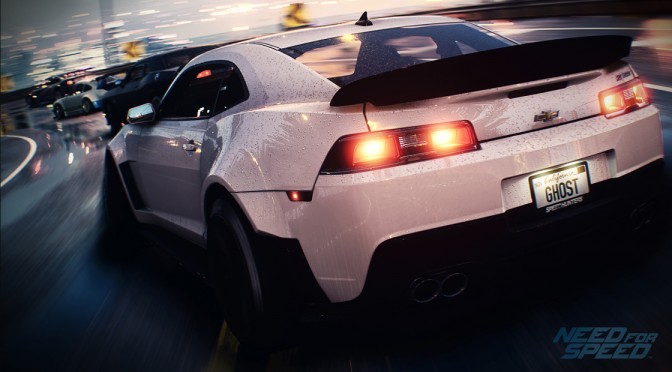 Ghost Games announced today that the PC version of Need For Speed has been pushed back to Spring 2016. According to the team, this decision was made in order to unlock the game’s framerate on the PC version. Ghost Games claimed that this delay will give it enough development time to implement this feature.

“Part of the conversation includes hearing from our PC community that an unlocked frame rate in Need for Speed is a massive priority for you, and we fully agree. To deliver this, we’ve made the decision to move the PC release date to Spring 2016. Our PlayStation 4 and Xbox One release dates will remain the same, starting November 3, 2015 in North America and November 5 worldwide.”

Ghost Games concluded that this decision will give it the necessary development time to increase the visuals that they can deliver on PC.

“We will also include content updates that will have been released on console up to that time, making them available to all PC players from day one.”