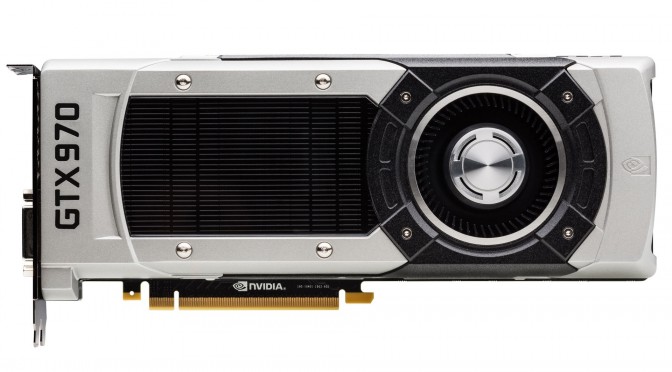 Things are definitely not looking good for NVIDIA as this whole memory controversy surrounding its GTX970 may force it to do a recall on that particular GPU. On the other hand, NVIDIA’s GeForce Social Media Guy went ahead and claimed that the company messed up, and that he understands PC users’ frustration over this issue.

Guru3D’s member ‘DW75’ claimed that he contacted NCIX store and were told that GTX970’s specs are currently considered as a false advertisement and illegal. Thus, DCIX claimed that NVIDIA may be forced to do a recall on the GTX970.

Here are the advertised and the ‘real’ specs of the GTX970:

What’s also interesting here is the latest statement from NVIDIA’s GeForce Social Media Guy. According to him, NVIDIA messed things up, and that PC users will be able to get a refund or an exchange (though it’s still unclear whether all online retailers will be offering such option).

“We posted stats. We didn’t properly explain the memory architecture. We messed up. We never intended to deceive anyone but our best intentions be damned you all got information that you thought you could trust and made decisions based on that.

But, with that said, you feel different. You feel deceived and maybe you even feel like you don’t have any options. You do.

If you don’t want the card now, knowing what you know, you should return it. Get a refund or an exchange. You should do what will give you the best gaming experience possible and if you need help to get that done let me know.”

And that is that. NVIDIA seems ready to help people getting a refund or an exchange, something that is definitely good news to all those affected by this memory issue.