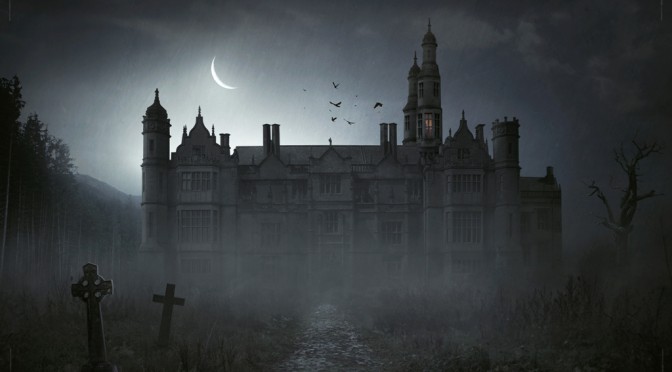 Ynnis Interactive has informed us about its upcoming haunted point’n’click adventure game, Goetia. Goetia is a point & click mystery adventure in which players guide Abigail, a ghostly young girl, in her quest to discover why she’s back from the dead.

Ynnis Interactive has launched a Kickstarter campaign for Goetia and aim to raise $30K – in total – and have 22 more days to reach this goal.

Regarding the game’s story, here is what Ynnis Interactive had to say:

“You take control of Abigail Blackwood, a girl who died some 40 years previously and now returned to discover the mystery of her getting back from the dead and her perverted and mad lineage. A clan whose final members devoted their life to mysticism and fanatical experiments. You have no idea what happened during those 40 years, neither who and why brought you back but, you are dedicated to discover this mystery. In the end you are already dead, so what worse than that could possibly happen?”

Unlike other adventure games where you collect objects, combine and use them to solve the puzzle, in Goetia you need to become an object to push the story further.

“Remember that you are a ghost, and as a ghost, you can walk through walls and fly through ceilings, you can explore everywhere as you see fit. But to manipulate objects, you’ll have to possess them, just like a real poltergeist would. And once you possess an object, you can’t pass through walls anymore…”

Ynnis Interactive has also released a demo for Mac & PC, in 2 languages: english & french (that can be downloaded from the game’s Kickstarter page). 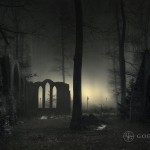 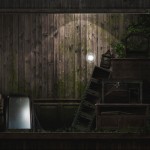 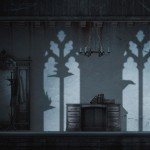 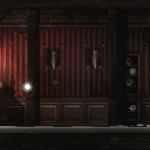 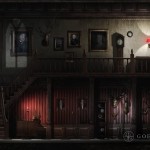 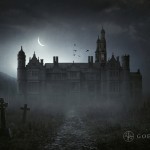 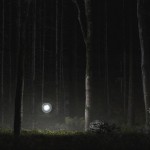 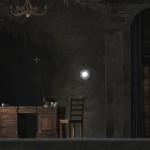